A send-off for outgoing manager Liam Giles and assistant John Gladwin, was also the opportunity for the traditional end of season awards.

Presentations were made to various Croydon FC volunteers in recognition of their much appreciated service to the club throughout the season before the following Player Awards were presented: 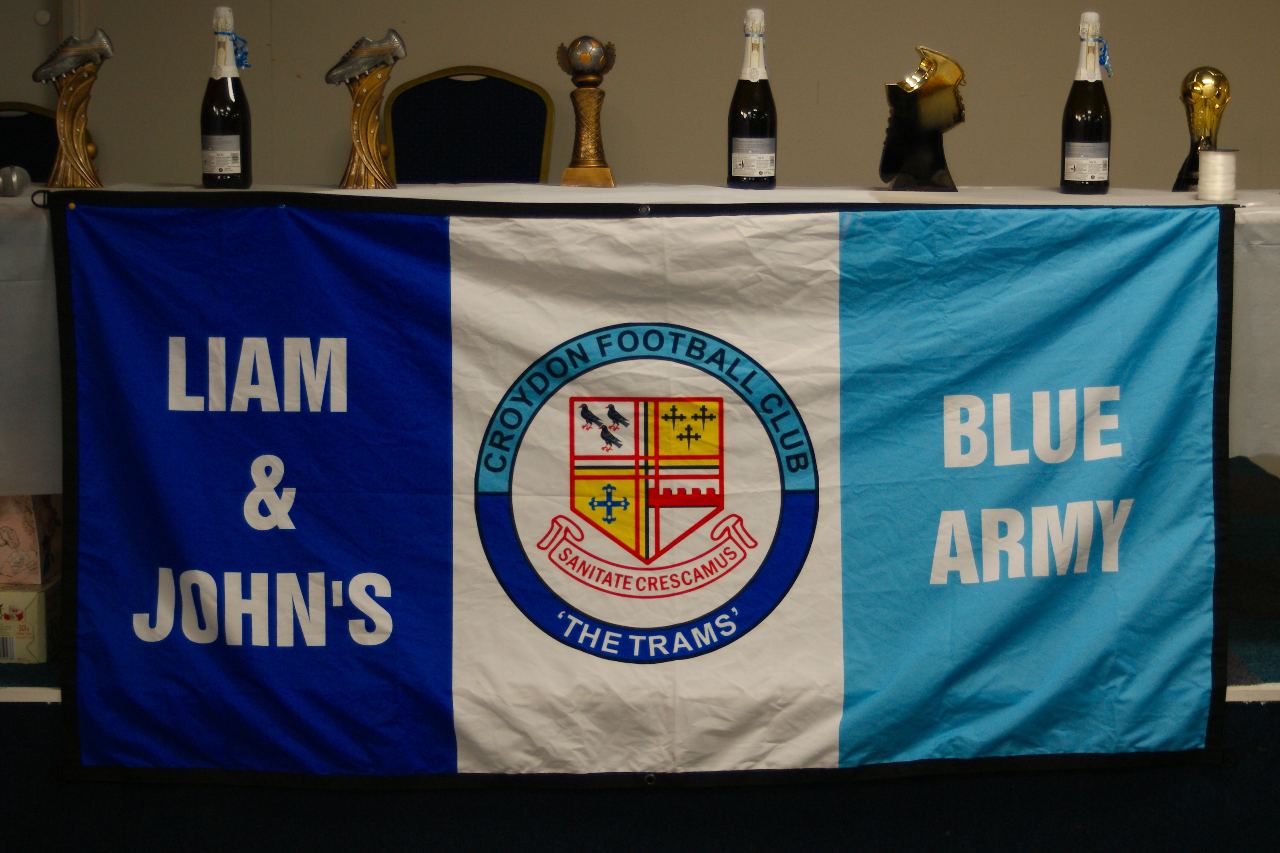 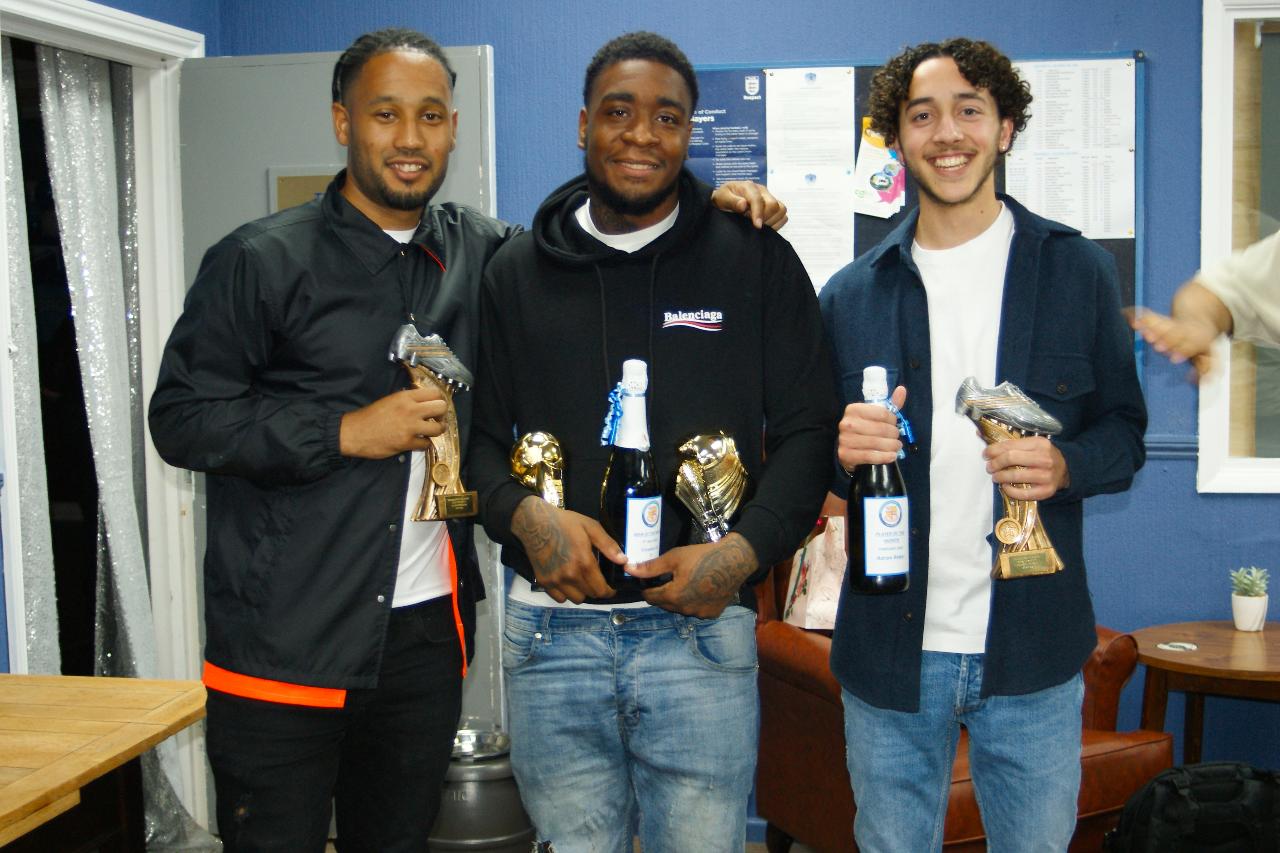 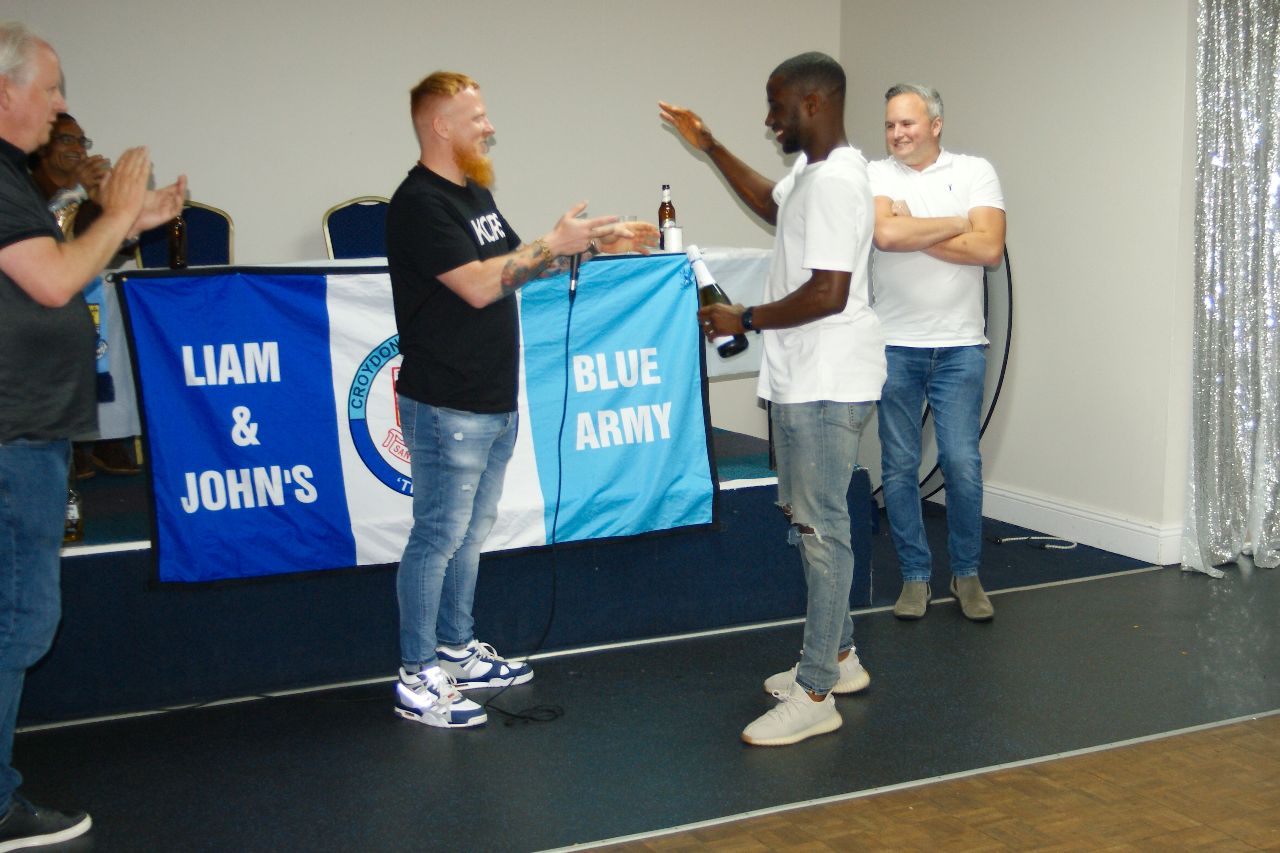 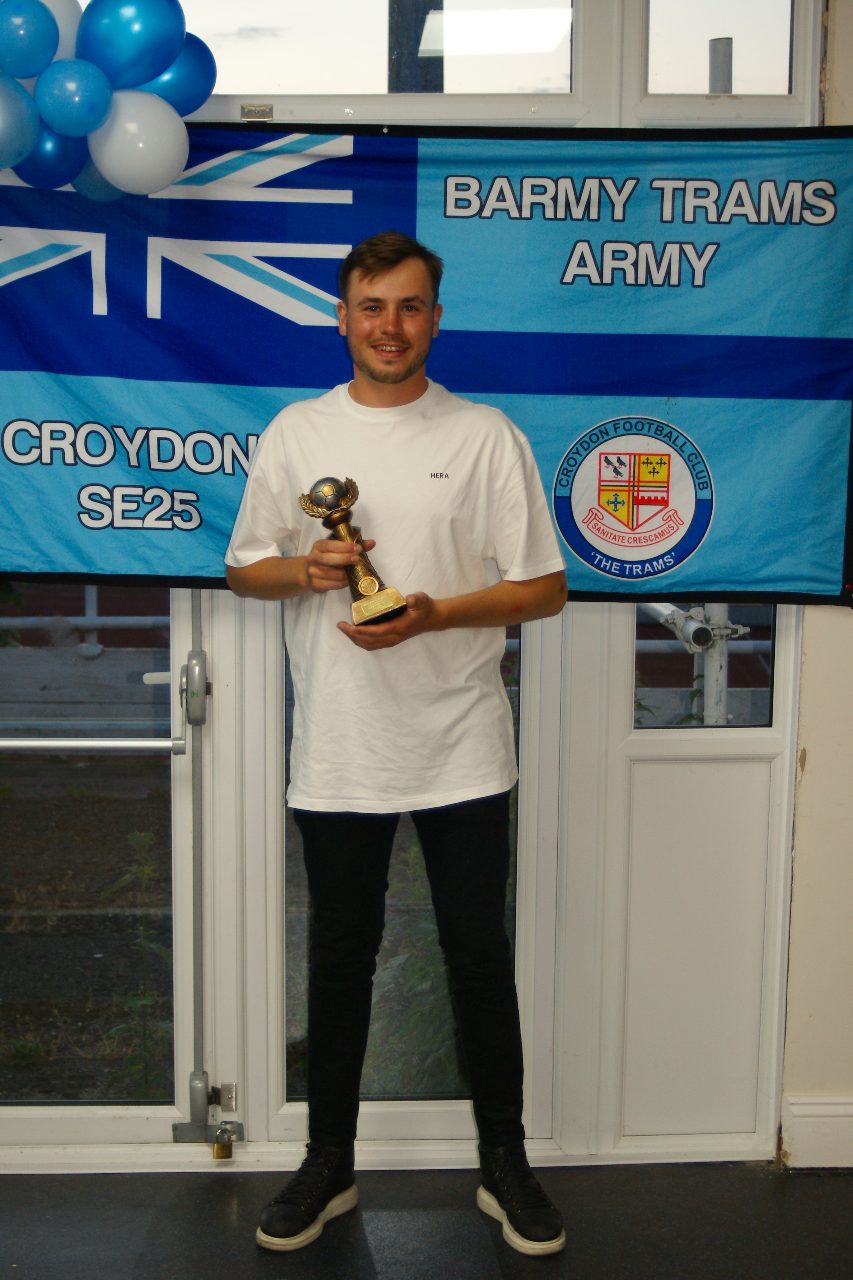