Try as they might, Croydon just could not score against Staplehurst Monarchs on Saturday. Whilst Tiwa Fujamade had just one save to make all day, his opposite number Steve Lawrence was running and jumping, stopping anything that was coming his way. After an Ollie Beauchamp booking early in the game, a Monarchs player was also booked for taking down an opponent. A free kick from Khayrie Harris was taken, and Lawrence jumped up to push the ball over the bar. AJ Morrison went through a crowded left channel, only for his deep cross to end wide of the far post. Lee Peacock was on target, only for his shot to come off  Lawrence. Then came a David Green pass to Henry Swann, only for an opponent to make a clearance. Fujamade had to wait 45 minutes for his only save, following a Monarchs set piece. There was still time in the first half for Beauchamp to create a long cross that went past the far post, and a Trams chance that was headed out before the half time whistle blew.

Chances continued at the start of the second half where at least one ended wide of the post. Full back Jevontae Hylton was tripped, and Harris’ free kick was going towards the far post, but was saved by Lawrence. Then Beauchamp’s shot was stopped by Lawrence, who also cleared the next chance as well. Monarchs also had an attempt, which went high over the crossbar, as did a Croydon chance a few minutes later. Tariq Grant was brought on as a possible scoring option, and his shot, following a pass from Green, went wide of the post. Finally, Grant, now on the wing, played a long cross that almost went in if Lawrence wasn’t in the way. Still, Croydon held on for a clean sheet two league games in a row, a feat that hasn’t happened since March 2020 when the last two games of the shortened 2019-20 season took place, prior to the first covid lockdown.

Croydon play away at Tooting Bec on Wednesday 17th and home vs Lydd Town on Saturday 20th, 3pm 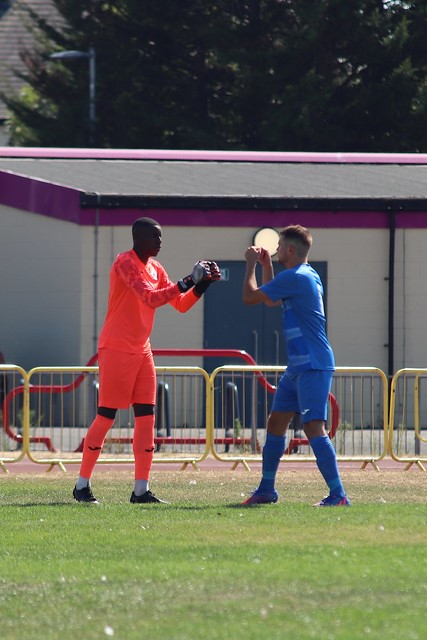 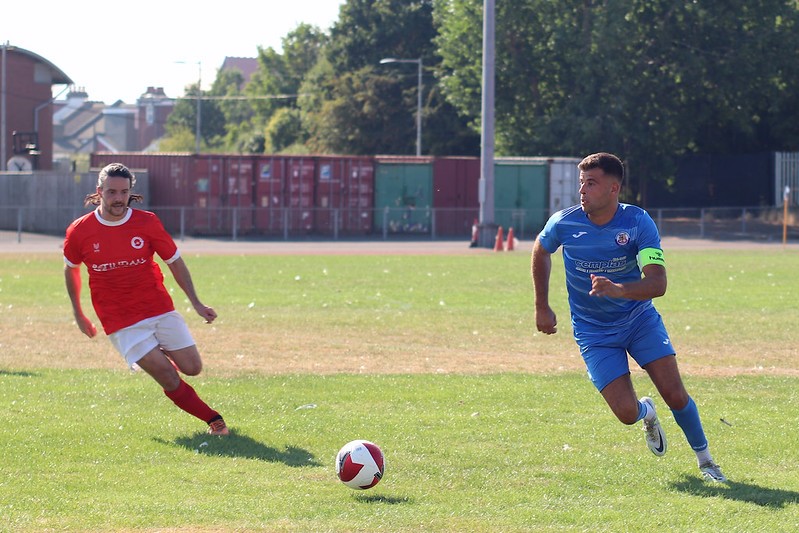 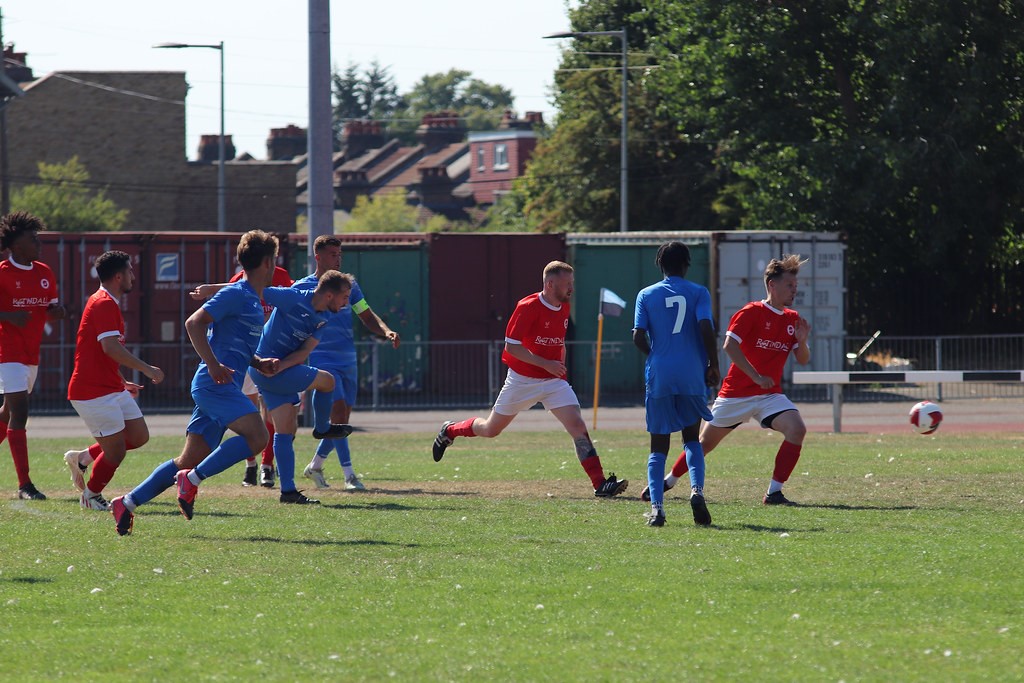 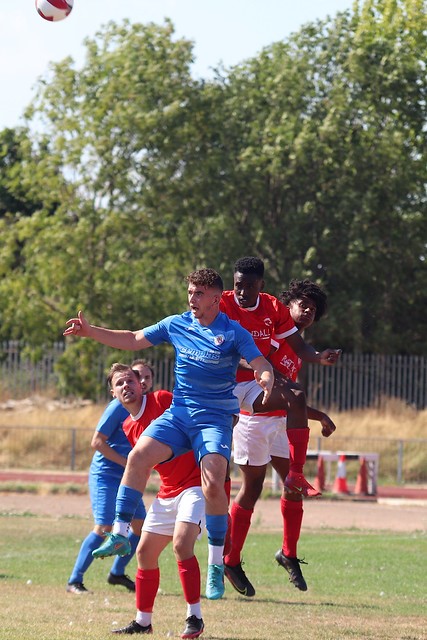 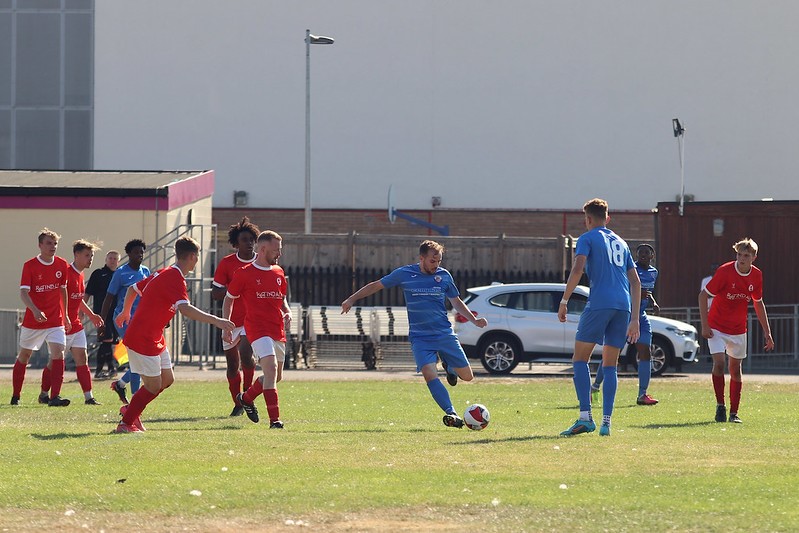