A cooler evening (comparatively) helped produce a fast paced and hard fought encounter and not one of your stereotypical goalless bores. For Tooting, it was their maiden fixture at their new headquarters.

Overall, Croydon just about edged it although both goalkeepers did well when called into action. Tiwa Fujamade was kept on his toes early on forced to make couple of sharp interceptions before on sixteen minutes, David Green created space for himself but, unfortunately, launched the ball high and wide.

Lee Peacock put Tyriq Grant into space aftert twenty-six minutes but he shot low beyond the far post. Anthony Morrison raided down the left only to be clattered and when James Bakhit’s free kick was floated goalwards, it went out for a goal kick.

As Croydon increased the pressure, the home goalkeeper frustratingly made a superb double save and the ball went out for a corner. His best save came from the visitors’ most incisive move of the evening, Morrison whipped in a cross and Henry Swann’s diving header produced a frustrating reaction save.

The key moment came on forty-two minutes when Jevontae Hylton was upended but Peacock’s spot-kick was easily saved. There was still time for another couple of Tram attacks but fine interplay came to nothing.

Variety and a let off on fifty-seven when Tooting  headed over as the game started to heat up. Balls across the face at both ends and another fine save by the home keeper on eighty-three after Croydon attacked down the right.

Tooting defended in depth and on eighty-nine, Green was twice blocked off in quick succession and so they did their job, retaining a hard won point. 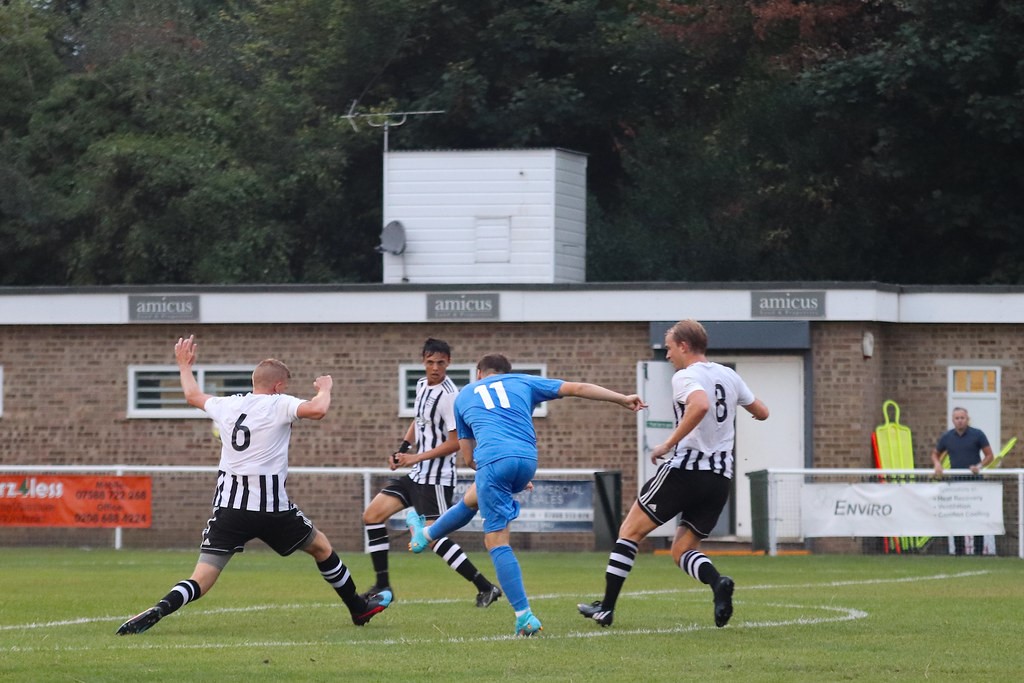 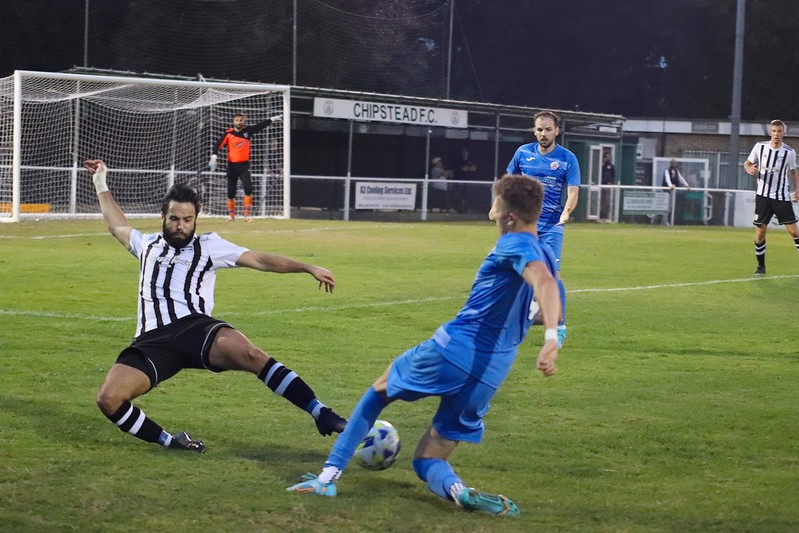 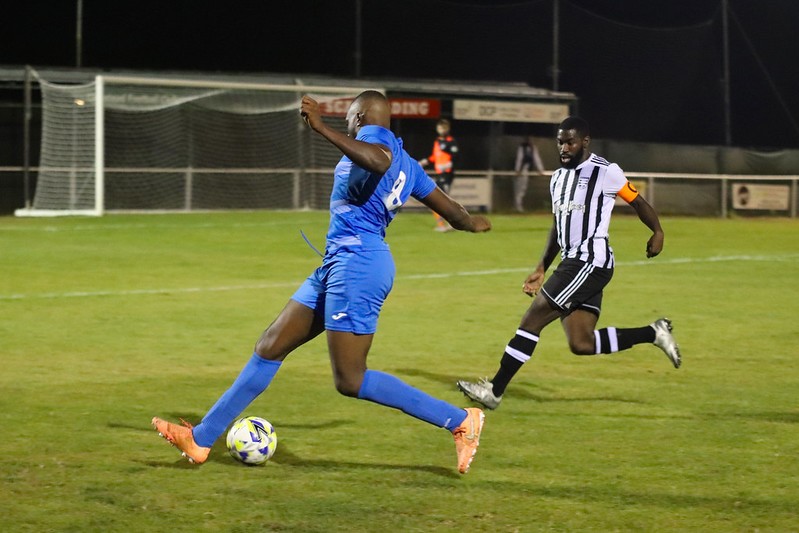 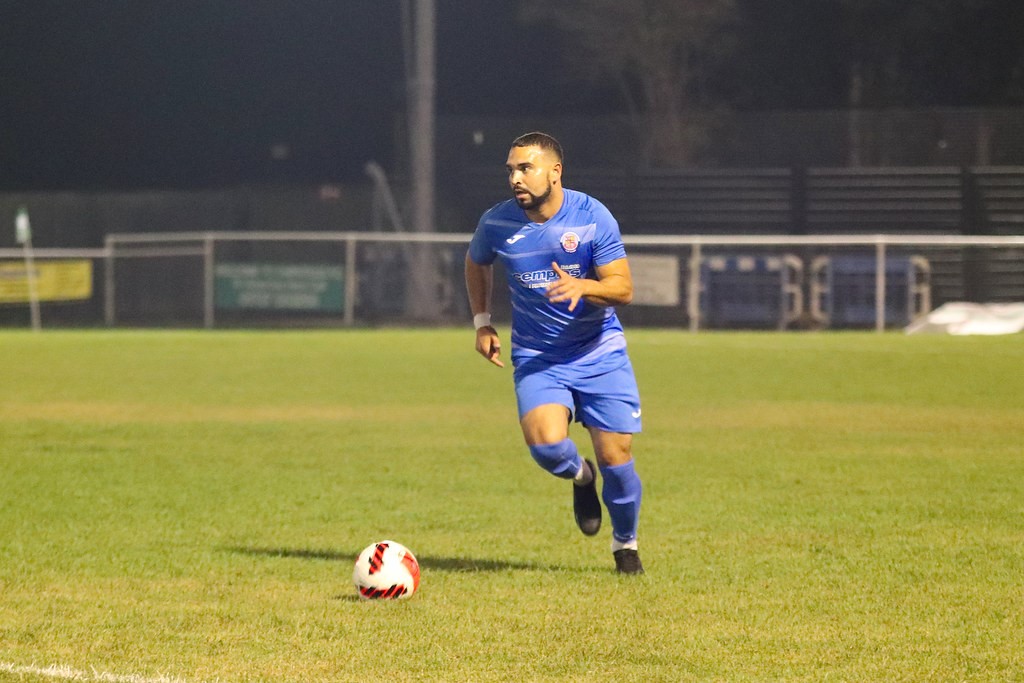