Croydon went into Saturday’s game with some significant absences. The experience of Jack Byerley and Ollie Beauchamp was missing, as was top scorer David Green, all due to other commitments. Full back Jevontae Hylton was also absent due to injury.

Croydon took the lead after ten minutes. Kelvin De-Graft kept the ball in play, before passing to Khayrie Harris, before Lydd conceded a penalty. The penalty, was scored by Henry Swann. Following a couple of saves from Tiwa Fujamade, De-Graft’s long cross went to Lee Peacock, only for his volley to go diagonally over the crossbar. After another save followed from Fujamade, Harris had a shot on goal, followed by Swann, whose goal was ruled offside. Lydd responded with a couple of chances, the first went over the bar and the second saw Fujamade move back to tip the ball over the bar.

After 300 minutes of football this season, Croydon finally conceded a goal. Kenny Pogue equalised in the 30th minute, with a shot into the bottom corner of the net. However, in the 44th minute Croydon regained the lead. Lydd gave the ball away near the corner flag and a series of short passes between Swann, Harris, and Cameron Beckles led to Peacock who tapped the ball in to make it 2-1 to Croydon just before half time.

The second half started with a Croydon penalty appeal. Irrespective of the decision given but instead a penalty was given at the other end, and Lydd equalised in the 51st minute thanks to Brad Baker. Croydon had a handful of chances, the last two from Swann and Harris were defended well and soon after, Ryan Philpott took the lead for Lydd. Even with twenty minutes to go, there was only one further chance of note, when Peacock’s shot was defended, and Lydd held on to their lead, going top of the table in the process.

As Croydon were given a bye in the FA Vase, and the match at SE Thamesmead is postponed, Croydon take a break from competitive football over the bank holiday and return to Croydon Sports Arena on 3 September vs Lewisham Borough. 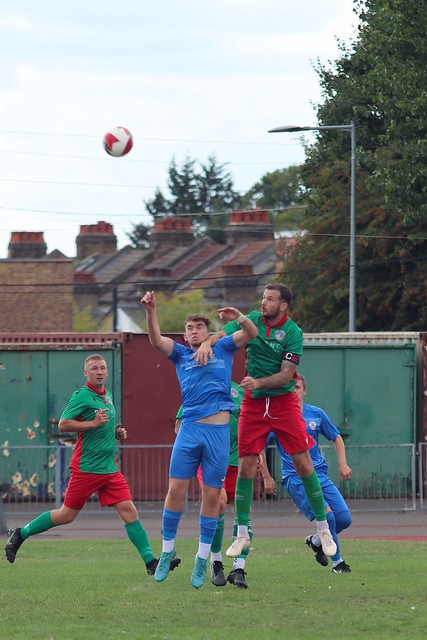 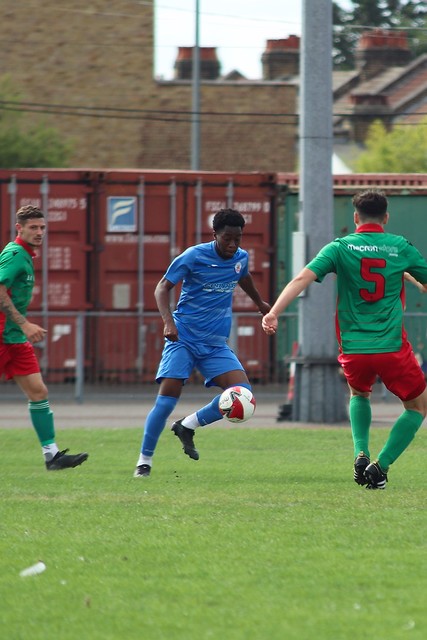 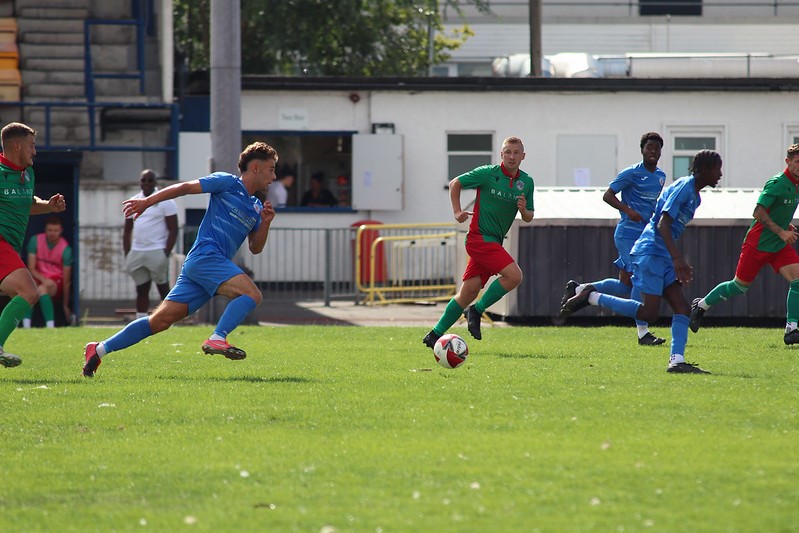 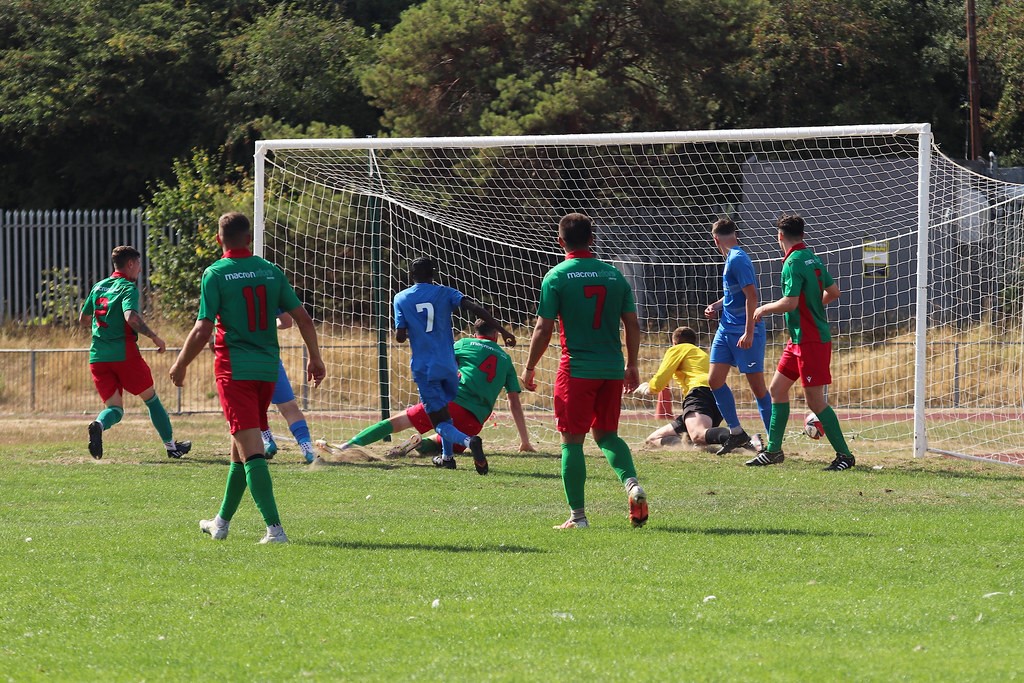