After losing three points from Kent Football United’s sad demise, Croydon, buoyed by a 140 crowd, gained a well earned three points after a 2-1 win against Lewisham Borough. The fixture coincided with the first Croydon FC Festival creating a fun day for all the family.

Early on, Croydon had a couple of chances that flew over the crossbar. Croydon goalkeeper Tiwa Fujamade  also made an early save. David Green, up front for the Trams, just couldn’t get past a defender before a chance from Tariq Grant was blocked by an opponent leading to a Croydon throw in. Grant then had another chance that was cleared. After a challenge on Jevantae Hylton, the Trams got a free kick, which reached Bailey McCarthy whose header missed the target. Frustration continued but finally after a Henry Swann free kick was headed out by an opponent, Green scored in the 39th minute. With no one to stop him, he found himself in space and ran towards goal, to tap the ball into the back of the net.

The second half saw Lewisham equalise after 50 minutes with a very well taken free kick from just outside the penalty area. Ten minutes later, Lewisham then looked like they would take the lead, when their forward got into some space, coming towards Fujamade but looking to do a short tap in past the keeper  managed to shoot wide of the near post.

Croydon got a free kick, and after a pass to Green, he crossed to Jorden Mbola, who scored in the 78th minute right in front of a jubilant group of Croydon supporters. With five minutes to go, Drew Graham was tripped and Croydon got a free kick. Green’s free kick almost went in only for Lewisham’s keeper using both hands to push the ball over the bar for a corner. Ashley Paul-Robinson, who only a few weeks ago was playing against the Trams for the now defunct Kent Football United, was in the right place for the corner, only for his header to go over the crossbar.

Croydon are next home to Bermondsey on Wednesday 7th September (KO 7.45pm) before an away trip to Faversham Strike Force on Saturday 10th  (KO 3pm). 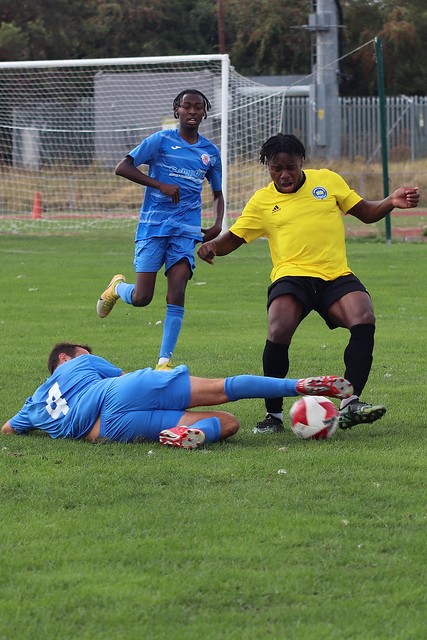 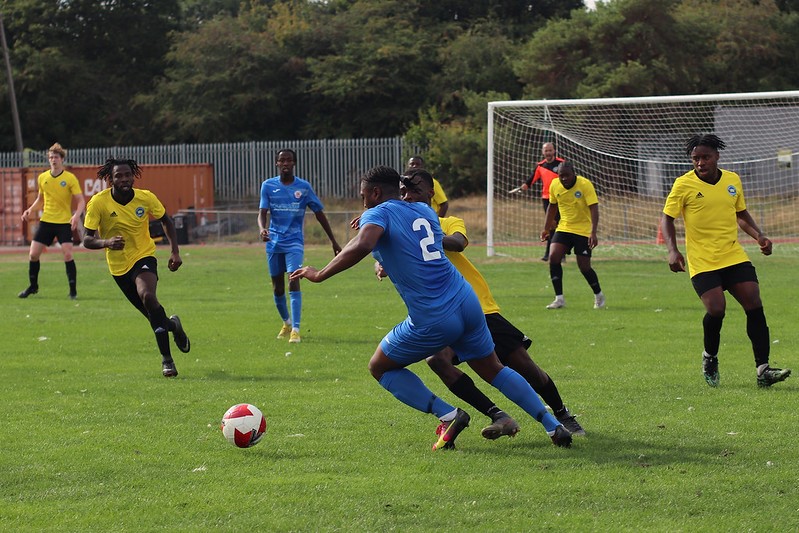 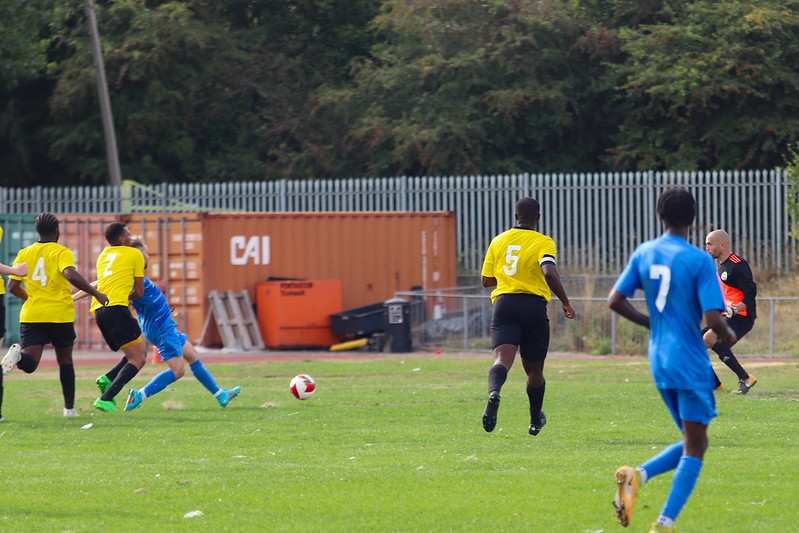 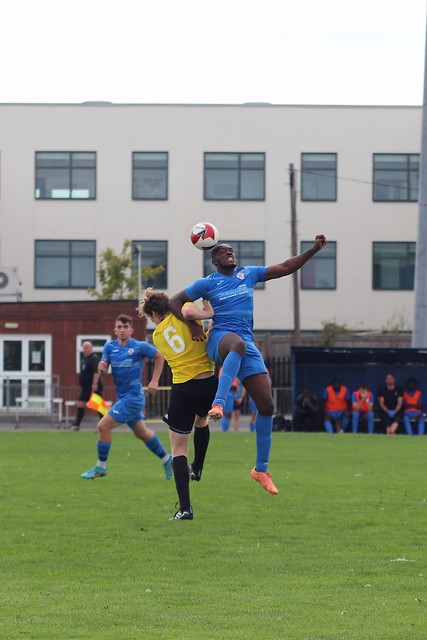 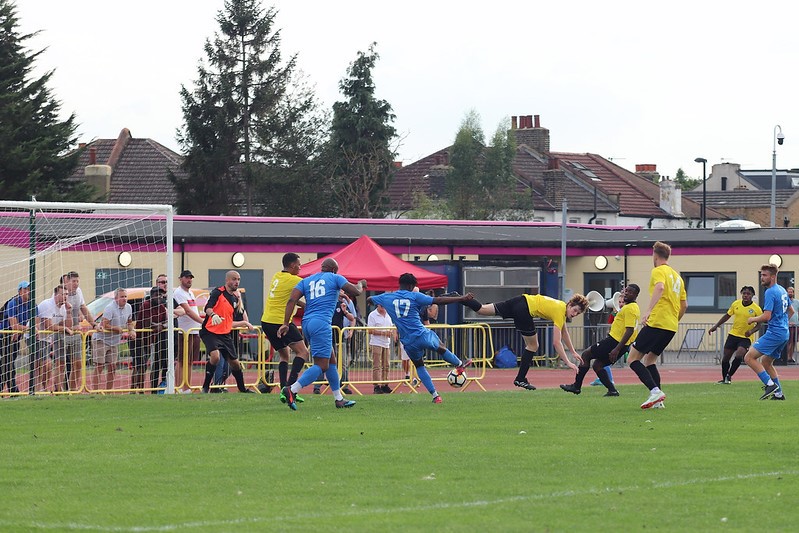