Croydon manager Tyler Chambers and Bridon Ropes’ Taylor Bowley both celebrated birthdays, but only Bowley got a birthday present of three points after Ropes beat the Trams at the Arena.

There was a promising start for the Trams when Jamie Bakhit’s free kick reached Lee Peacock, only for his shot to go wide of the post. Two minutes later, Julian Orozco hit the near post for Ropes. For Croydon, Ashley-Paul Robinson had a shot only for it to go wide of the post. After a Ropes free kick went straight to Croydon goalkeeper Tiwa Fujamade, another Bridon chance was denied and cleared over the crossbar by Ollie Beauchamp. David Green had an attempt only for his shot to reach an opponent first. Green then passed to Henry Swann, then Khayrie Harris only for his shot to hit the top of the far post. Then on 24 minutes Eke Goodluck in a carbon copy of Whyteleafe’s goal against Croydon in midweek, with no one to stop him, tapped the ball in an empty net. Four minutes before half time, Croydon got a free kick, but Harris’ shot went wide of the near post. Croydon got a free kick before half time, but Green’s shot was blocked and cleared. There was time for one more chance, Swann passed to Harris, and tried to reach Green which lead to a Bridon goal kick.

Bridon Ropes doubled their lead in the 51st minute, when a ball deflected off John Woodcock and went past Fujamade into the net. On the hour mark, Croydon made a mini comeback. There was a pass from the central midfield which reached Swann, who went around an opponent before tapping the ball into the net. With ten minutes of normal time to go, Ropes extended their lead. There was a feeling of deja vu as Bowley scored exactly as Goodluck had done earlier, just like before, no one around to stop him tapping the ball in an empty net. It was time to make several changes. One of the substitutes, Bailey McCarthy, cleared a Bridon chance. Sadly for Croydon, Jevontae Hylton was sent off. Bridon got a penalty, but Woodcock hit the woodwork. There was a Croydon free kick half way on the touchline which Bridon defended, but the ball reached Jorden Mbola whose shot went over the crossbar. Croydon were given a free kick after Bridon’s Max Juniper was sent off, but the damage was done and Bridon left with three points.

Croydon take a break from league action on Saturday 24th as they welcome Redhill to Croydon Sports Arena for the FA Vase, and the match kicks off at 3pm. 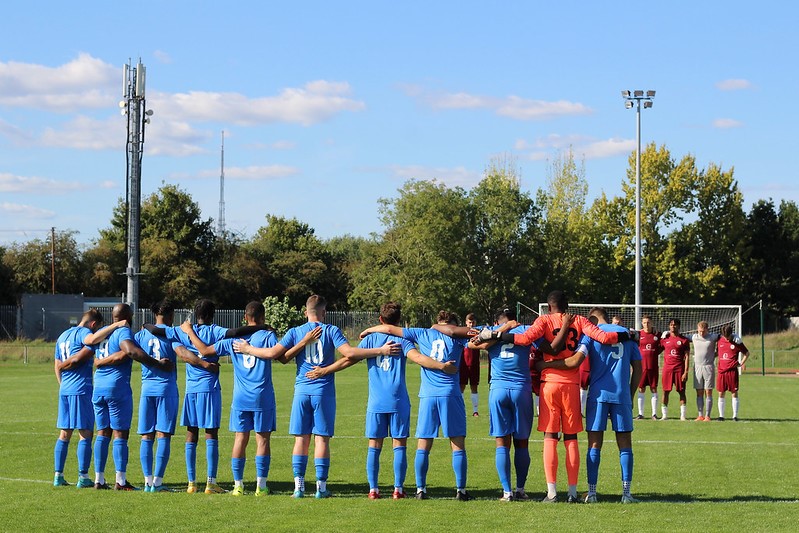 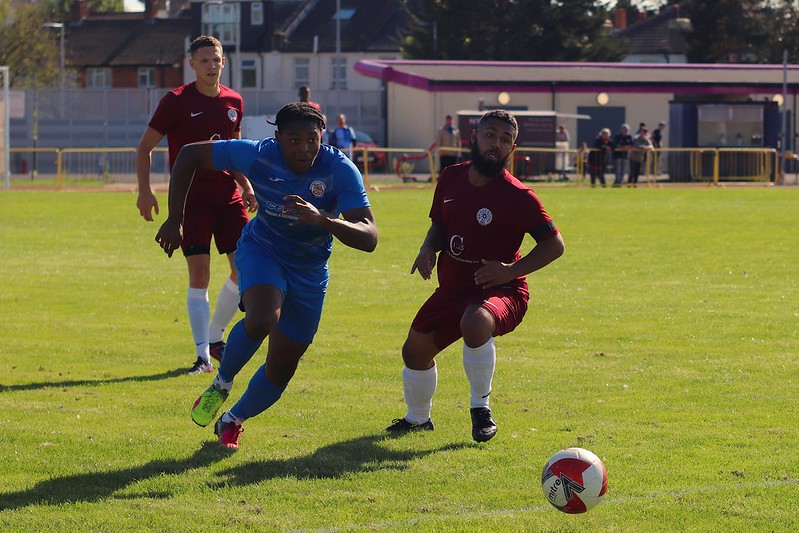 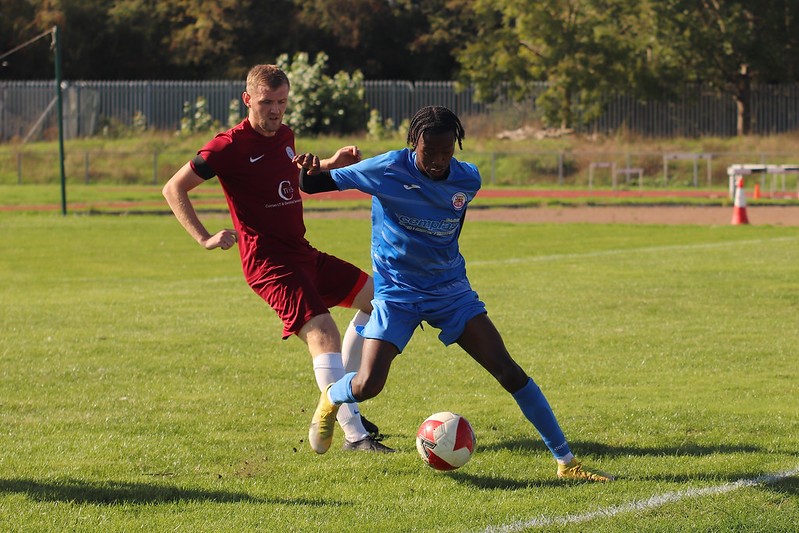 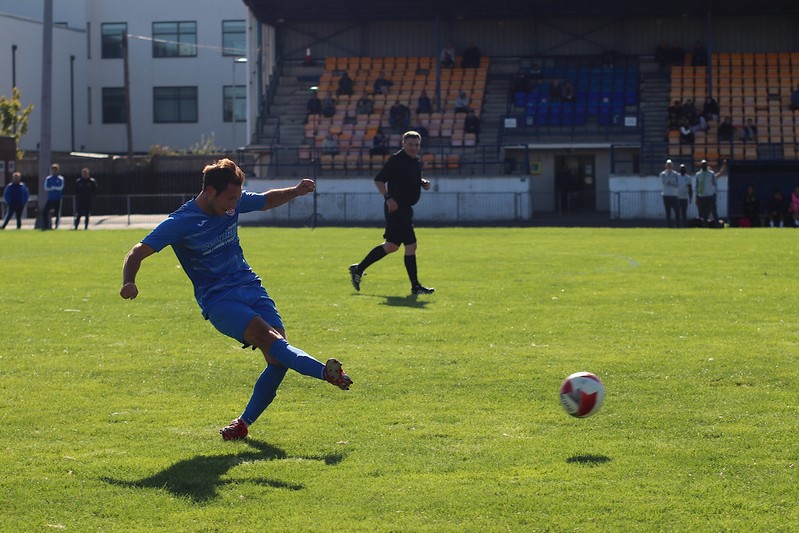