The month of September saw Trams play all six fixtures at home – the only scheduled trip being cancelled due to the passing of Queen Elizabeth. And for the third consecutive game, Redhill and Croydon drew a cup fixture and were forced to endure the lottery of a penalty shootout.

It was third time lucky for the Lobsters to progress in the FA Vase. Trams, though, only have themselves to blame in the shootout, two penalties were tickled at eminently blockable height and were duly saved. Redhill did what they had to do, forgoing subtlety and slamming the ball home to progress by four to two..

Prior to this, the majority of the first half was played in Trams half with Tiwa Fujamede acrobatically tipping over a header and a twenty-five yarder. And Redhill might have gone in a goal to the good but for a shot being chested off the goal-line.

Croydon were happy to soak up any pressure and  remained in counter-attacking mode after the restart. They had their chances to win particularly through Sam Blake after an elusive run through the middle. Henry Swann also had a low drive held comfortably at the near post and in the last ten, there was a glaring miss which might have well killed off the game. Redhill also had chances with a free-kick deflected wide and they also Fujamade using his height to good effect to deny them.

The next fortnight sees consecutive away games – Saturday 1st October sees them go to high flying Larkfield & New Hythe in the league and then scheduled to play at SC Thamesmead in the Kent Senior Trophy, both kicking off at 3pm.

Manager Tyler Chambers said: “The game I found really good, it went really well. We went out with a game plan which we stuck with, we did really well. If I’m honest, we could have nicked it. Towards the back end of the game, Redhill were looking tired, they looked ‘leggy’, and we got good chances in the last 15 or 20 minutes, certainly should have scored at least one. I don’t really remember feeling like they were getting on top of us. They had a couple of half chances, one from long distance towards the back end of the first half, one right at the end of the game which was from 30 yards, and Tiwa (Fujamade) made a good save after five minutes.”

“As for Saturday, (I’m) buzzing to get back to league duty. I think it’ll be a really tough game against Larkfield. They’ve got a big budget, some good players down there, they get a good crowd as well, so, it’ll be a little bit hostile, so yeah, looking forward getting back to league action and putting right the previous game against Bridon.” 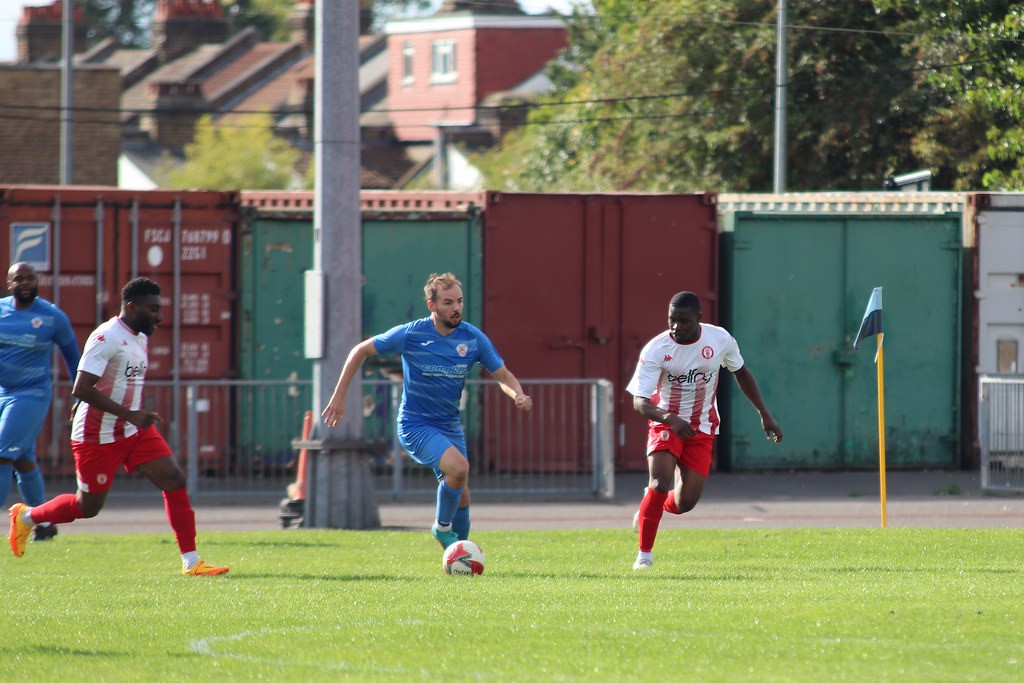 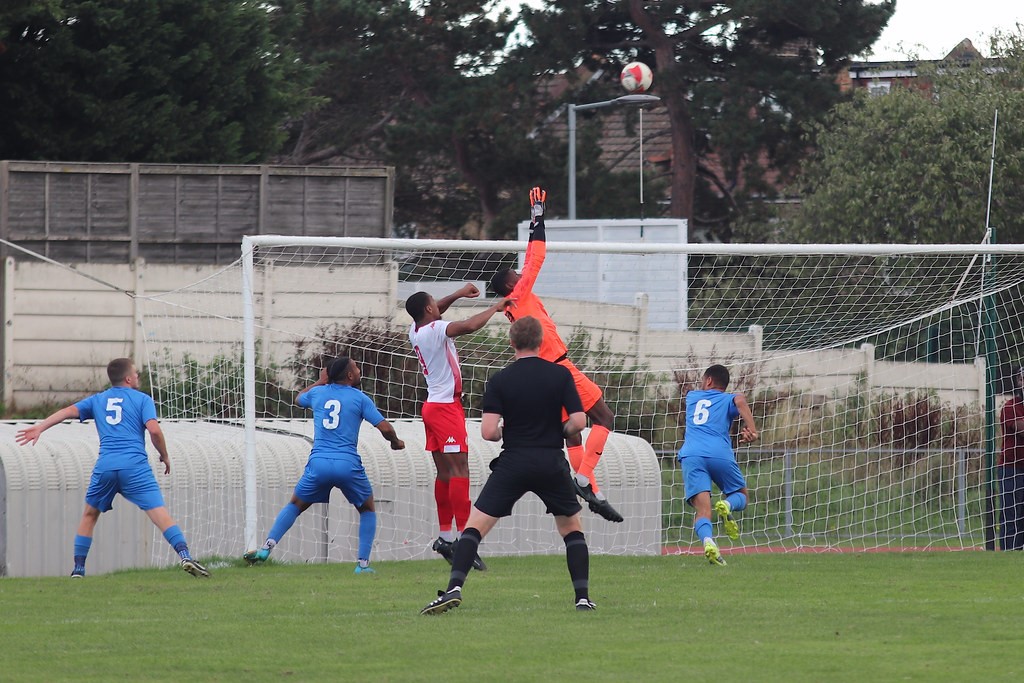 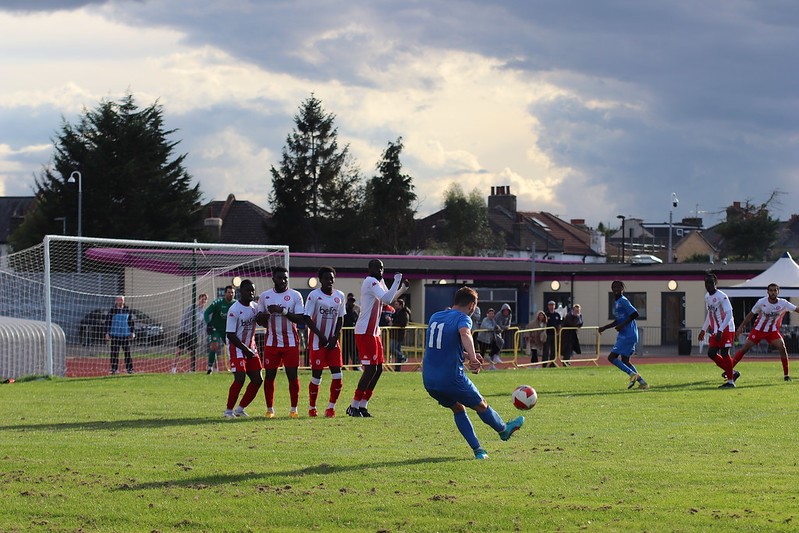 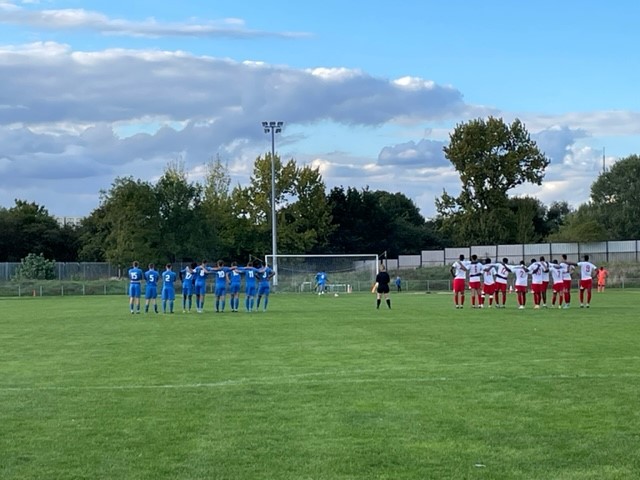