With three goals early on, it appeared that it was game over for Croydon before the break, if only for Lauris Chin to score two consolation goals later on.

Croydon should have been given a free kick in the first minute when a ball came off Larkfield captain Stuart West’s hand, the home side played on and a subsequent corner was cleared by Croydon for a throw in. A Larkfield free kick 2 minutes later ended wide of the post.

After ten minutes, Croydon goalkeeper Nathan Boamah made a stop, but the ball came off him and Charlie Smith quickly scored. Six minutes later, Larkfield doubled their lead thanks to Luke Burden, and Burden scored again two minutes later, this time with a header.

Larkfield had a couple of bookings after tripping Lauris Chin and taking down AJ Morrison. Croydon then had three corners in succession but all cleared by Larkfield. A free kick from Larkfield went over a high fence, before Croydon’s first shot of note from David Green, only to be blocked by an opponent.

Two minutes into the second half Larkfield made it 4-0 thanks to Jack Marsh. However, after a pass Lauris Chin scored four minutes later for Croydon, even though there was a suspicion of offside. With the result a foregone conclusion against a strong side, it was time to make some changes but even so Burden got his hat trick in the 78th minute.

There was one further consolation goal for Croydon a minute into added time when after a short run, Chin got his second past Aaron Lee Wharton.

Croydon take a break from the League this Saturday when they visit SC Thamesmead in the London Senior Trophy, KO 3pm. 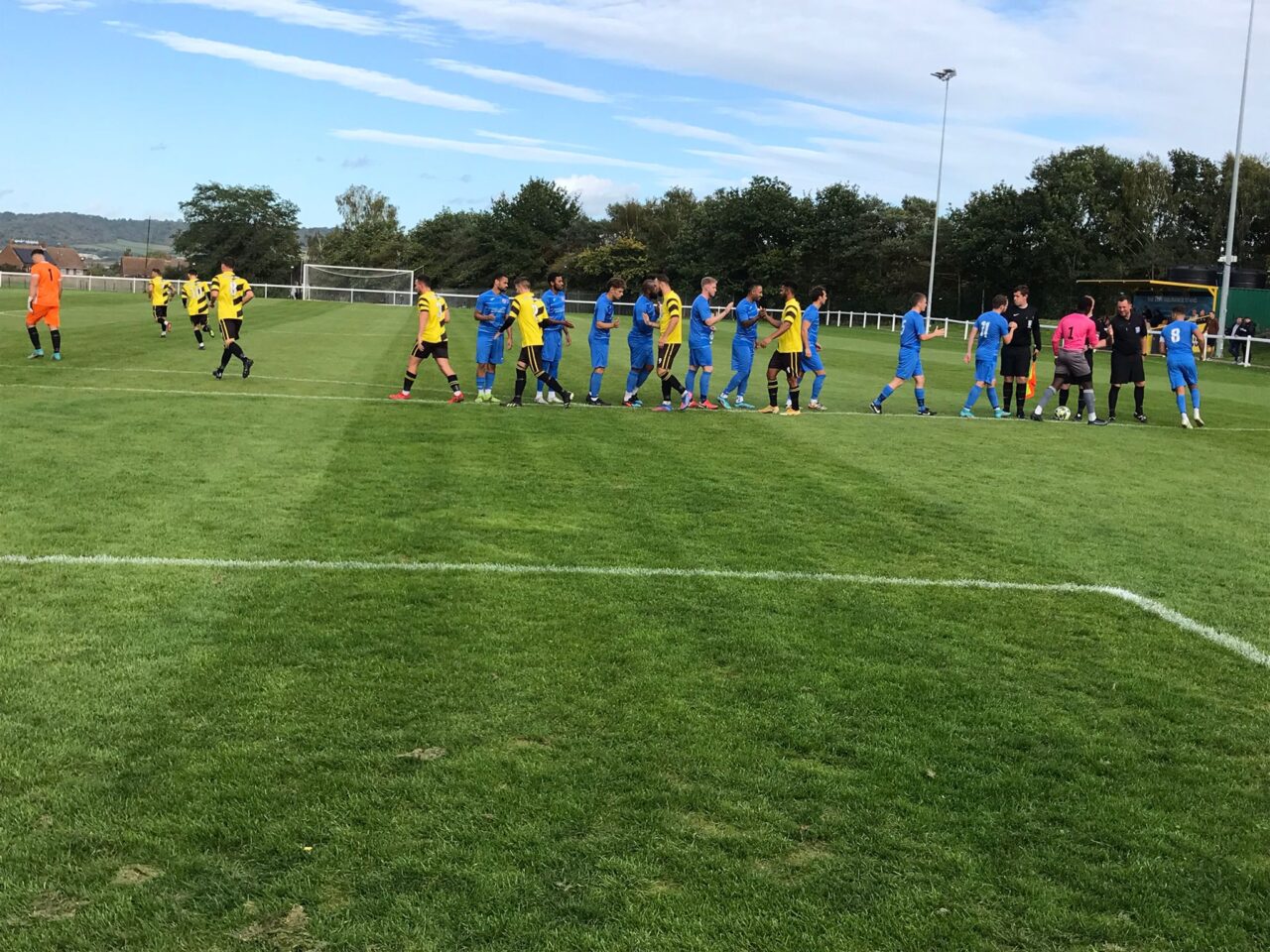