The way the evening progressed, Trams could have played for another ninety minutes and still failed to score! AJ Morrison’s final appearance before his departure to Premier Division high flyers Erith & Belvedere was disappointing as Croydon could not capitalise on opportunities.

Had Jamie Bakhit’s early chance found the net instead of being punched clear, it might have been a different story. Trams once again showed they are capable of playing the ball around but the well organised and determined opponents, kept them at bay.

A lack of decisiveness in defence almost cost them after 11 minutes when Whyteleafe’s centre forward – who covered a lot of ground throughout the match – headed the ball over the advancing Tiwa Fujamade but also just wide from eighteen yards.

Morrison sent a raking ball in from distance on twenty-two but Henry Swann was unable to take advantage.

The only goal came on the half-hour as Whyteleafe attacked down their right flank and the ball was hit into the six yard area. A defensive deflection put the ball in the path of an attacker Temi Alaka who made no mistake from close range. There were limited chances for the reminder of the half.

David Green charged out of the blocks immediately after the restart, sending over a searing cross but Swann couldn’t make contact. it was the same again a couple of minutes later when Cameron Beckles sliced wide in front of goal.

Croydon had the majority of the possession in the second half but lacked a killer finish and were generally ineffective in the crowded penalty area with Whyteleafe taking opportunity to slow the game down and frustrate the home team.

One of the most promising chances involved substitute Uli Fischer heading powerfully downwards from a corner but the visiting keeper reacted very quickly, before then Morrison volleyed off target just before the end of the match

Trams are next playing at home to Glebe Saturday 15th October at 3pm in the Kent Senior Trophy and are then back in action in the League vs Forest Hill Park also at the Arena on 22nd October, again at 3pm 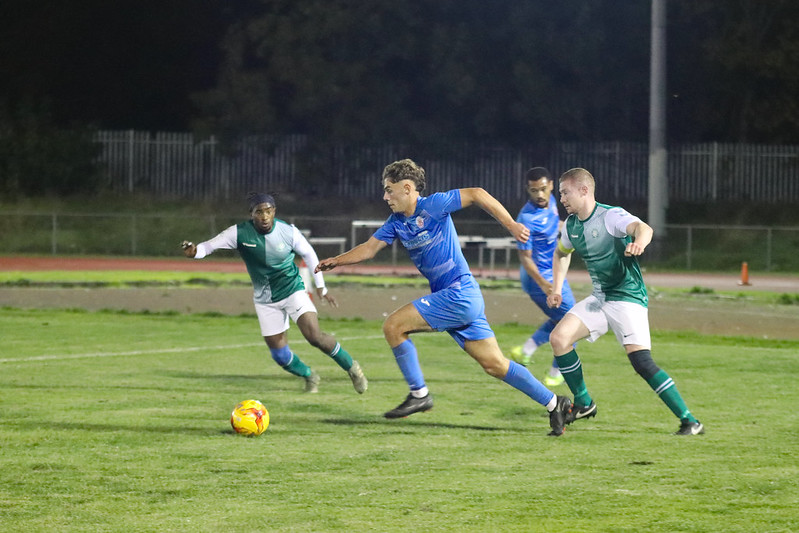 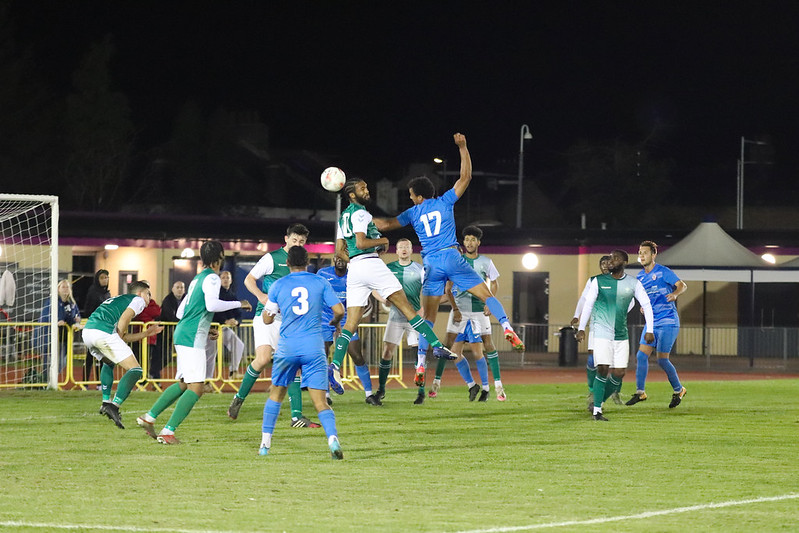 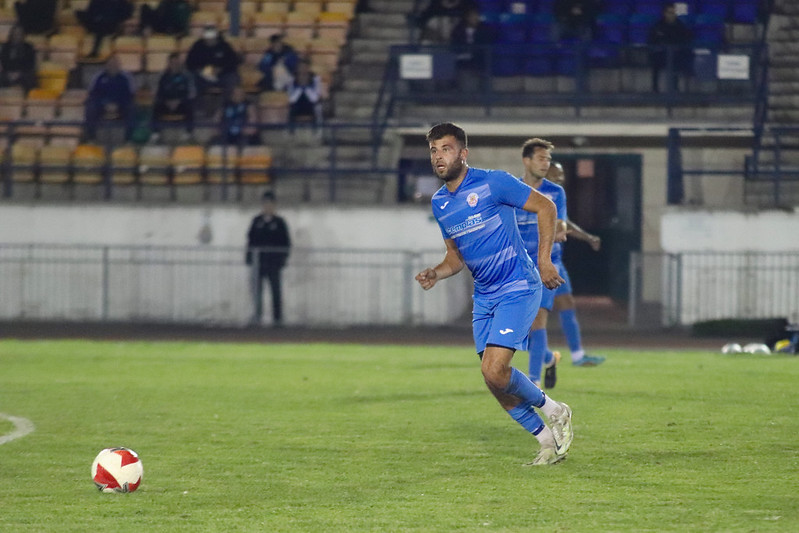 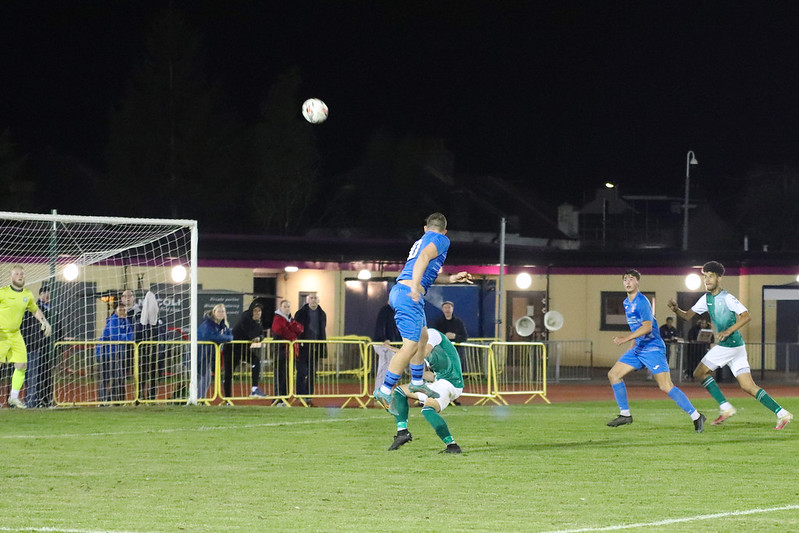