Croydon are out of the Kent Senior Trophy after losing to Glebe, who play in the division above Croydon.

Croydon would have wished that AJ Morrison was playing, rather than watching his former teammates. Also missing were Ollie Beauchamp and Henry Swann due to work commitments. Manager Tyler Chambers brought in Ollie Thompson, a dual registration from Colliers Wood United, as well as bringing back Khayrie Harris, to bolster the defence.

Croydon started off positively with Harris passing to Lauris Chin, only for a weak shot that ended in a Glebe goal kick. This was followed by chances for Glebe whose shots ended wide of the post and high above Tiwa Fujamade in goal. Drew Graham’s, pass to David Green led to a volley that ended high over the crossbar.

Sadly, Chin’s game was over after only twenty minutes, with the reoccurrence of a hamstring injury. Several minutes had passed until Jamie Bakhit took a free kick for Croydon, and that ended wide of the post. Sam Blake made a run on goal only to be unable to get past the Glebe defender.

Croydon started the second half with a corner but this was headed out by a Glebe defender. Croydon finally conceded on the hour mark when after a cross, Harry Gamble put Glebe ahead. Imesh Sumetharan then doubled Glebe’s lead after 74 minutes.

Fujamade made amends by making a save following a Glebe header at close range before a Croydon chance as a short cross from Green reached Blake, before Mason Whitnall held on to the ball for Glebe. Although Fujamade made a subsequent save for Croydon, very soon after a close range tap in from James Dyer made the scoreline 3-0, with five minutes to go.

Altogether, it was not Croydon’s day, with the team also having a goal disallowed right at the end of the match, as it was questionable as to whether the ball went over the line.

The Trams are back to League action as Forest Hill Park visit Croydon Sports Arena on Saturday, KO 3pm 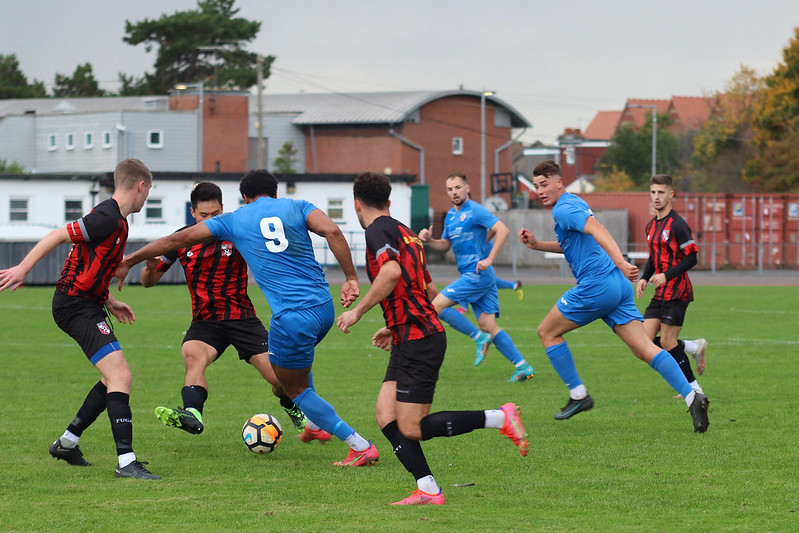 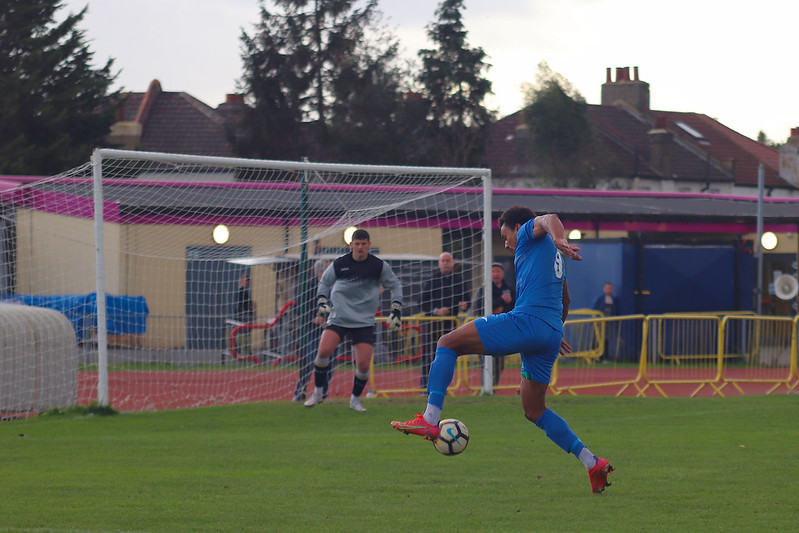 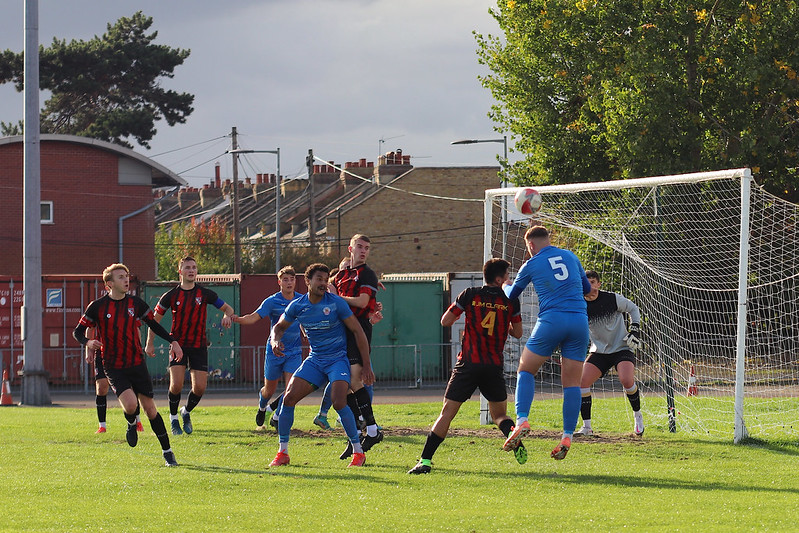