Debutant Mason Seagroatt secured a point for Croydon close to the final whistle in a hard fought game..

The visitors gave a Croydon a wake up 10 minutes into the match as a shot went just wide of the near post. David Green followed by Roman Burrell, were the first Croydon players on target eight minutes later, only for Park custodian Matthew Bailey to catch the ball both times. A Forest Hill Park free kick and a cross somehow didn’t get past Tiwa Fujamade, with the clearance high in the air but ultimately safe.

Croydon’s Jamie Bakhit took a free kick, and David Green’s shot came off a defender and was cleared by the visitors for a Croydon throw in. Croydon were unlucky when another free kick, just outside the box, curled past the far post. This was followed by a “heart in the mouth” moment when Fujamade saved one shot from close range, and had to quickly turn to save another shot.

Another Croydon shot went towards goal but the keeper got a hand to it, and the ball somehow deviated away from the goalmouth. Forest Hill went closest to breaking the deadlock just before half time, with a corner that was cleared; and hitting the woodwork on separate occasions, before the Trams cleared.

The Trams started the second half brightly, pressuring the visitors down the wings but against the  run of play the breakthrough came in the 50th minute at the other end, when Ade Onasanya managed to get the ball past Fujamade after a swift move down the left.

Ten minutes later, an effort by Trams’ Green was blocked by a defender. FHP responded with a shot from near the corner flag, only for the ball to land beyond the far post. Croydon won a couple of free kicks in dangerous places, with one right on the edge of the box but FHP managed to clear them.

With fifteen minutes to go, Croydon turned up the pressure. Green had a good chance which came off a Park defender with the ball almost crossing the line, only to be cleared. Fujamade did deny a couple of chances at the home end, before Croydon finally equalised in the 88th minute from a lofted corner which Mason Seagroatt headed in.

Croydon’s next match is Saturday 29th, away to Greenways, with Kick off at 3pm. This is followed by the Trams hosting Tooting Bec on Wednesday 2nd November in the Surrey Premier Cup, with kick off 7.45pm 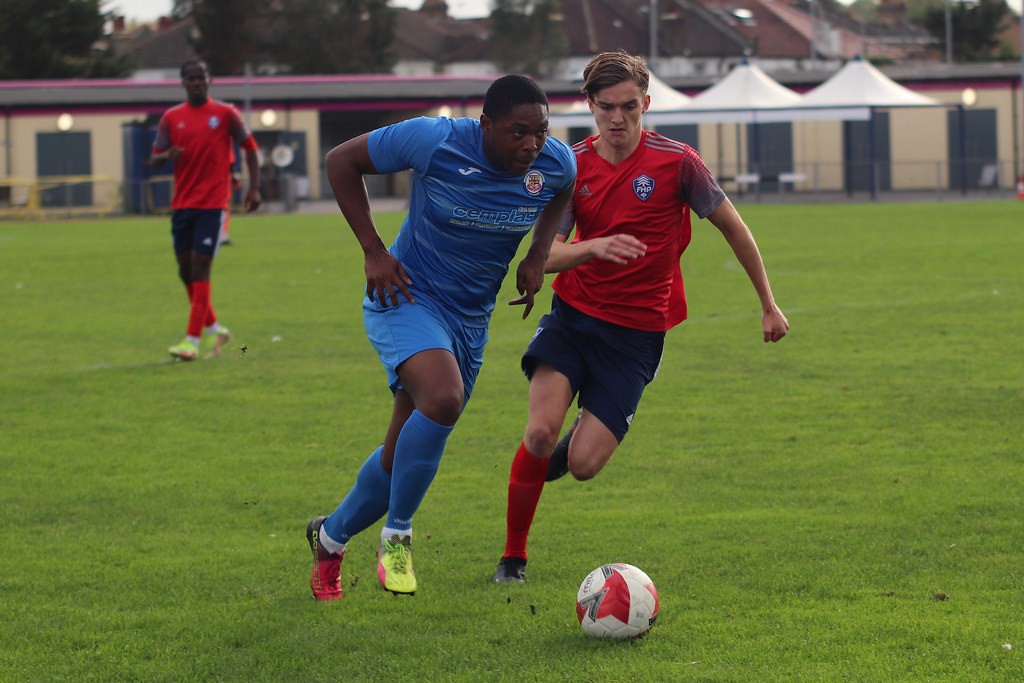 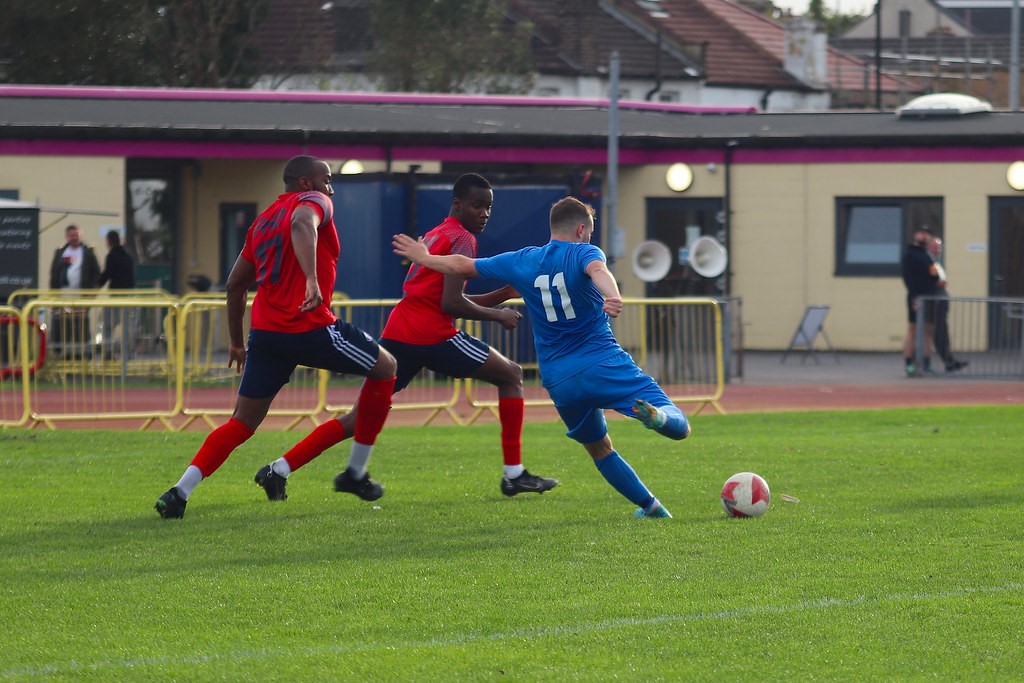 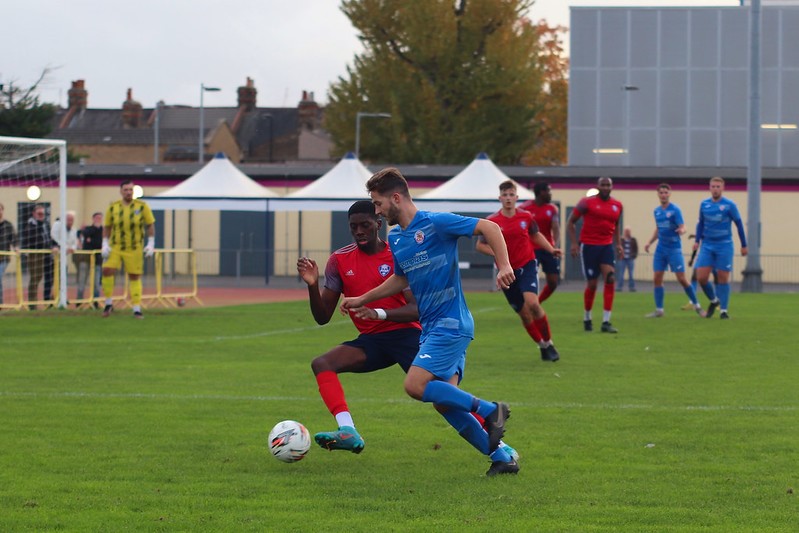 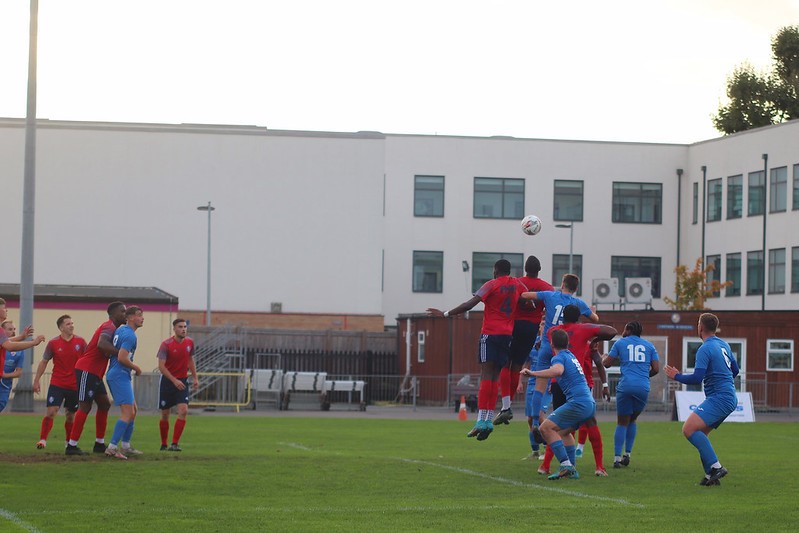