Tyler Chambers resigned as manager of Croydon FC shortly after the final whistle on Saturday, giving “Heartfelt thanks to all those who supported us over the last 5 months – especially the boys!”

The board of Croydon FC have thanked them both for all their hard work this season and wished them both the very best in their future careers.

On Saturday, the first half was tight. Croydon’s first shot on target came from the edge of the box when Jorden Mbola’s shot was caught by Snodland keeper Shawn Wickes. Then under pressure from Croydon players closing in Wickes cleared the ball behind him to concede a corner, before Croydon took the lead in the 21st minute. A pass from Khayrie Harris reached Harvey Lavender whose shot went in just past the near post. The lead only lasted four minutes, when Ryan Burrell-Grant tried to make a clearance, only for the ball to end up in the net.

Two minutes later Ben Davisson put Snodland ahead when he scored to make it 2-1. Burrell-Grant made up for the own goal when he equalised four minutes later. Croydon got a corner, which reached a Snodland player, but the ball came off him and landed at Burrell-Grant’s feet, who was in the right place to score. Croydon hoped to regain the lead on 32 minutes, when Burrell-Grant ran towards goal, and with the cross he hoped to deflect the ball off the keeper, who managed to stop the ball going in. Jorden Mbola also tried to score from close range, only for his header to be caught by Wickes. Snodland had a chance before half time, when their free kick ended wide of the post.

The start of the second half saw goalkeeper Tiwa Fujamade concede a corner, then deny Snodland the lead when he pushed the ball out after a close range shot. But he wasn’t able to stop Josh Froggatt from scoring in the 54th minute. Fujamade managed another stoppage but then conceded another goal in the 70th minute when the ball came off him, with Regan Corke claiming the goal.

Croydon had another attempt, when a pass from midfield went to Lauris Chin, whose shot went over the crossbar. Snodland also had a couple of subsequent attempts, the first went off target, whilst the next, following a corner, was held by Fujamade. Harris had a shot blocked late in the game before Croydon got a free kick, which was cleared by Snodland. There was one last chance for Croydon but Chin’s shot was saved by Wickes. 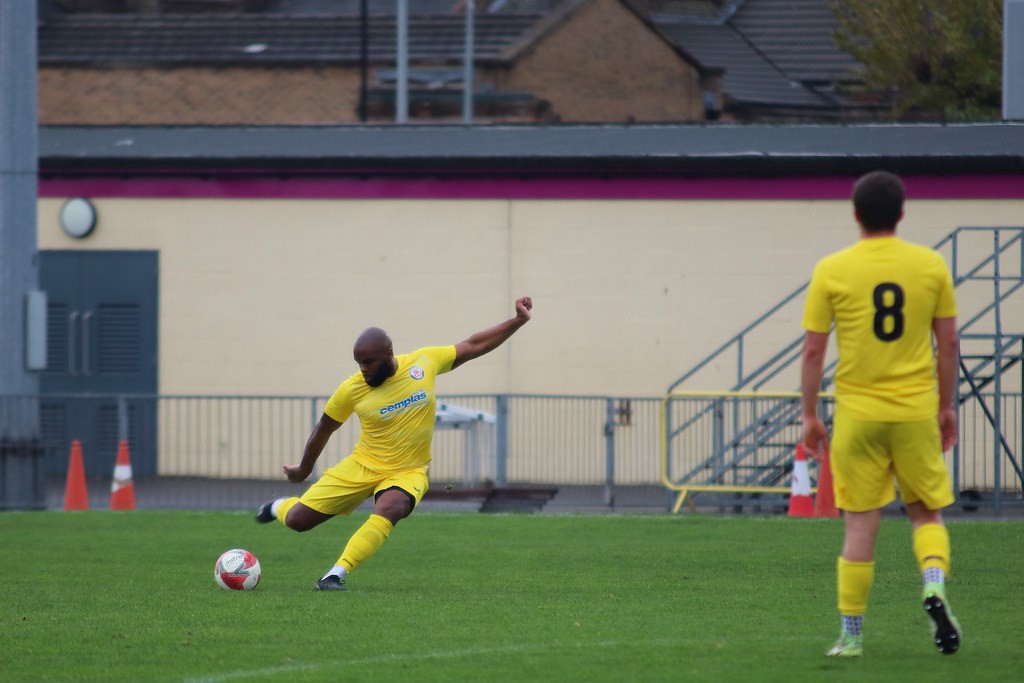 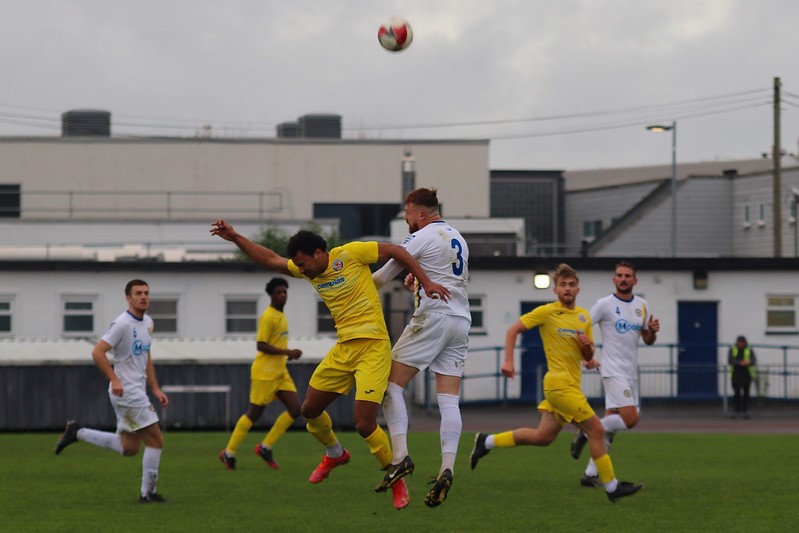 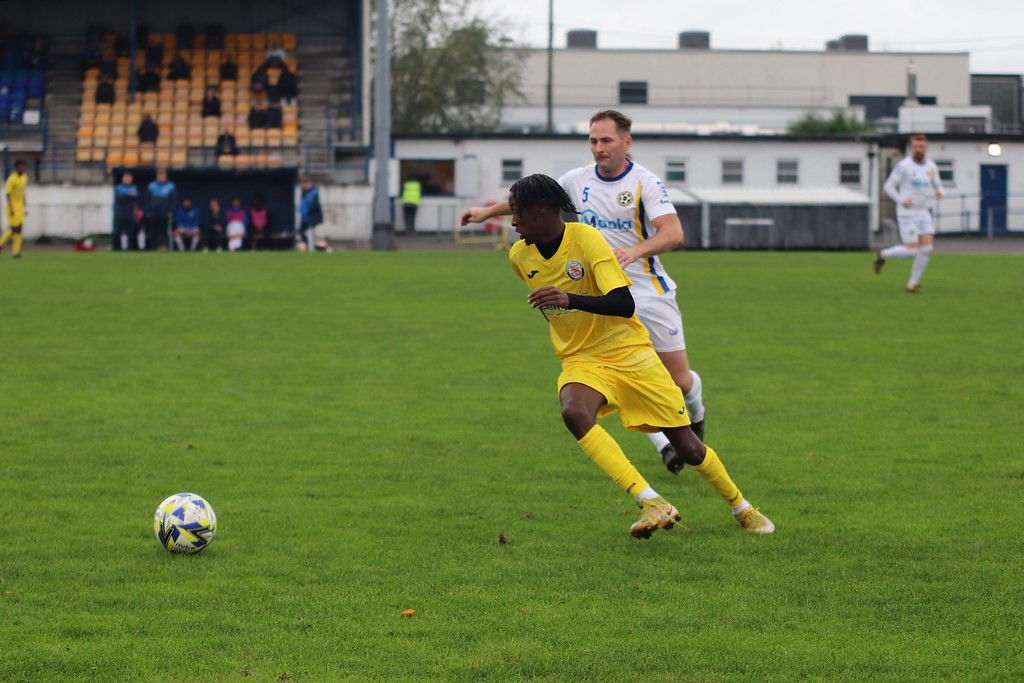 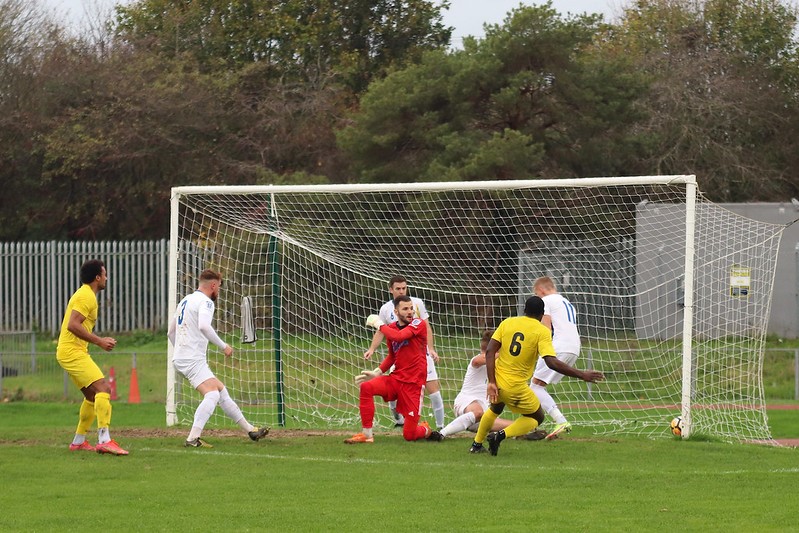