When a team in the play-off positions meets one struggling in the nether regions, you might well expect such a scoreline. But not the result which, overall, was well deserved. And conditions on Romney March were benign, with barely a flag fluttering.

Croydon’s line-up was a mixture of old and new, partly due to injury and the style was slightly different, more in your face and trying to influence matters rather than let the opposition have a freer reign. Lydd were lively early on but as the first half progressed, the Trams settled and started taking the game to them. The hosts first caution came on four minutes when Lauris Chin was victim of a cynical late challenge.

Croydon forced a number of corners and from one, Chin shot wide. But on twenty-two, Henry Swann created the space to shoot and the home custodian failed to hold the wet ball. Twenty-nine saw Omar Belhaj-Farsi produce a goal saving tackle after the ball had rebounded into the danger zone and ten minutes later, the home team headed a long free-kick over the bar as they increased the pressure.

But from this, Croydon broke out of defence and Swann put Uli Fischer clear to net with an early shot and just before the interval, he had another golden opportunity but headed wide.

The first goal of the second half was of primary importance – both sides were nervy and a succession of cautions ensued for niggly challenges. David Green should have done better when he found himself clear and then on fifty-six, he hit a beautiful dipping free-kick just the wrong side of the post.

Croydon’s third came courtesy of a Swann corner to the far post on sixty-two where Fischer headed home. But within a couple of minutes, conceded after gifting the ball to the hosts to give themselves a glimmer of hope.

This was quickly extinguished, however, on seventy-three when Green was clattered from behind and Swann netted from the spot with the final nail sunk on eighty, when substitute Eldi Baze found Swann whose exquisite left footed chip floated lazily into the far corner for his hat-trick. 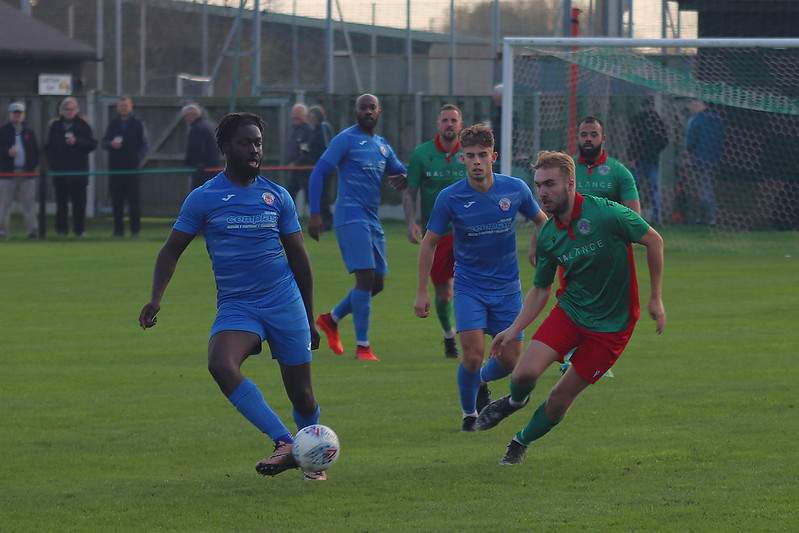 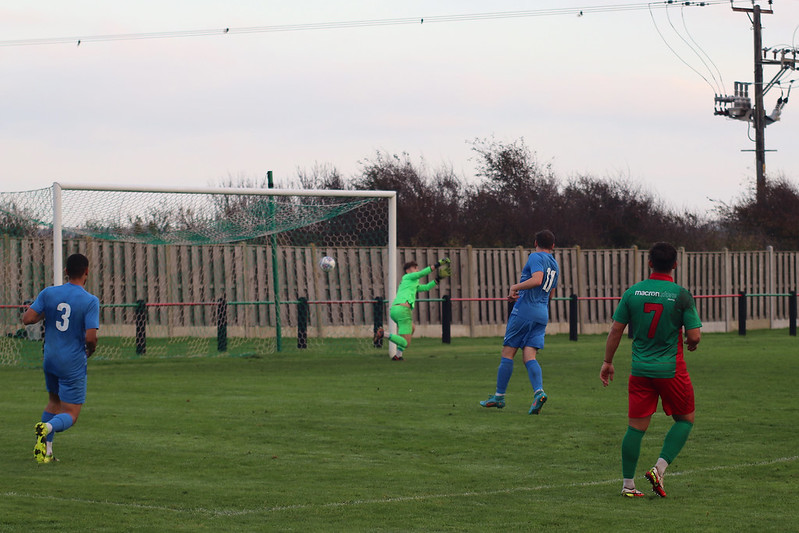 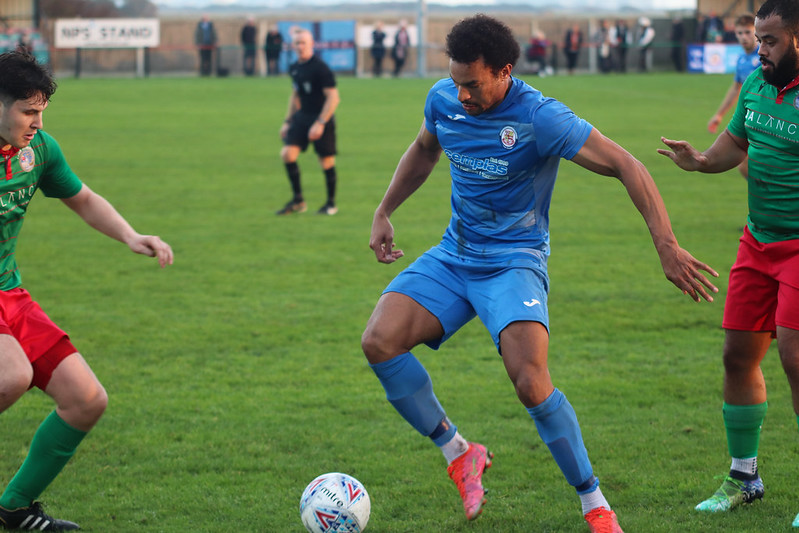 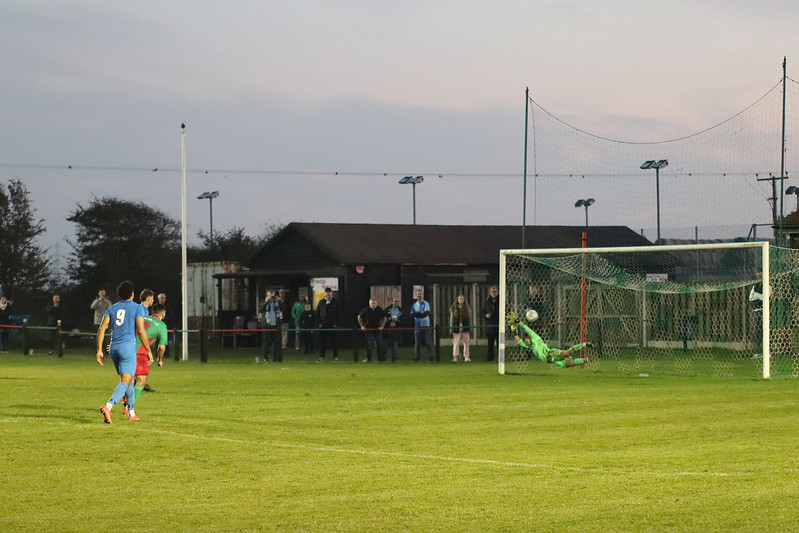 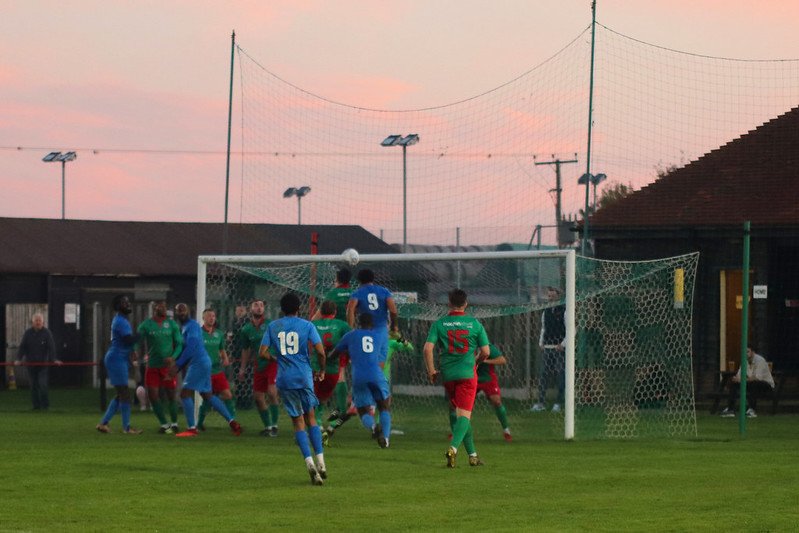 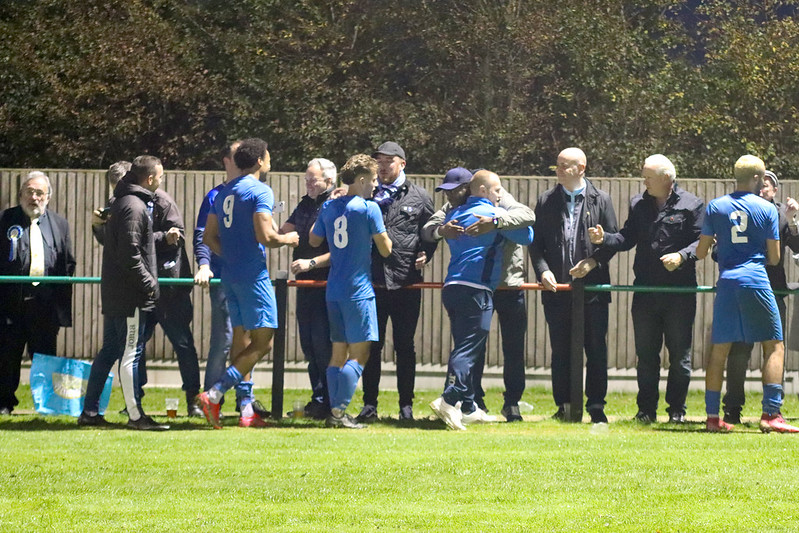