Croydon continued recent improvement in form to move further up the SCEFL Division One table  with a close win against Rochester United.

As early as the eighth minute new signing Jerry Antwi had a shot, as did Henry Swann whose went wide of the post. After a Croydon throw in, Rochester did score but only for the goal to be disallowed for offside. Tiwa Fujamade made sure nothing else went in, taking a good catch soon afterwards. Later in the hald, David Green crossed to Swann who almost scored with his diagonal cross going over the crossbar. After Rochester hit the side netting, Jibril Adamson took a shot that went wide.

Croydon took the lead after 38 minutes. David Green passed to Cameron Beckles, who passed the ball back to Green, who had two shots come off Rochester defenders, but managed to score on the third attempt. Richard Pingling tried to double the lead before the end of the first half only for his shot to go over the bar.

In the second half, Rochester missed a sitter on 53 minutes. They also got a corner which Fujamade caught. Half an hour into the second half, and Swann had a shot go straight to Rochester keeper Ben Nourse. Rochester were frustrated, and one of their players was sent to the sin bin, and another was given a yellow card for bringing Pingling down.

Kieran Rufus made his return in a Croydon shirt with nine minutes of normal time to go, playing up front rather than at the back. The referee may have thought he was at the World Cup, as nine minutes were added at the end of the game. But Croydon held on for a win

Next Saturday Croydon travel to Charlton for a league game against Meridian VP (although England’s World Cup fixture may impact) and they then follow that with a Surrey Premier Cup match against AFC Whyteleafe at Croydon Sports Arena on Wednesday, KO 7.45 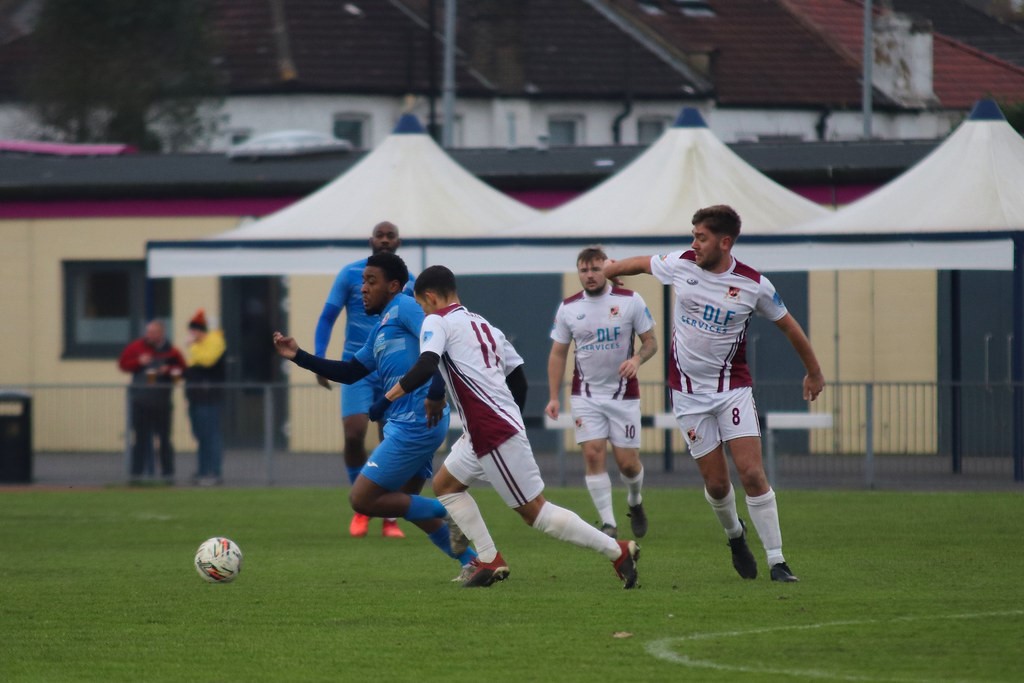 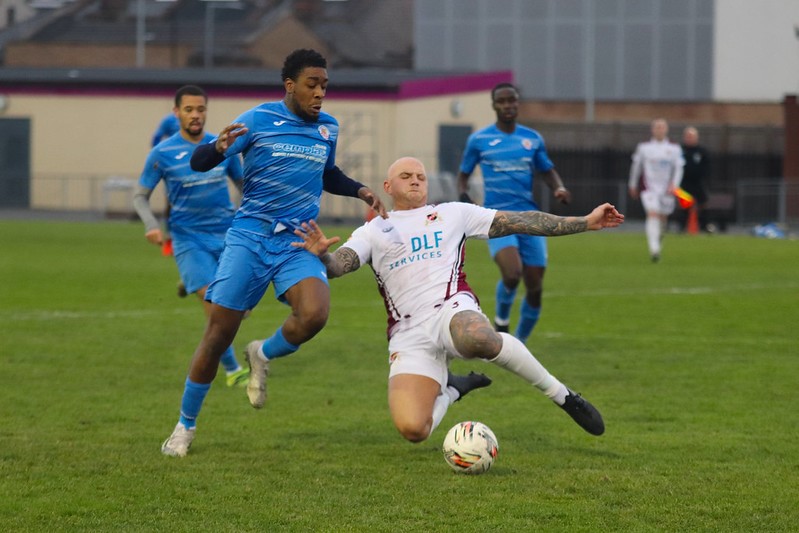 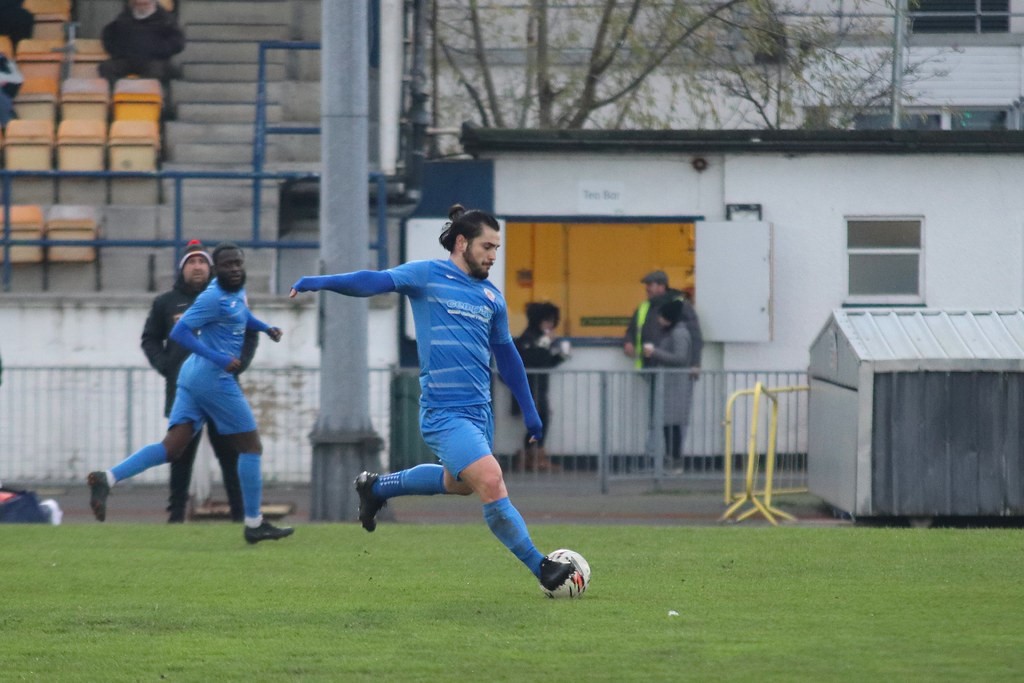 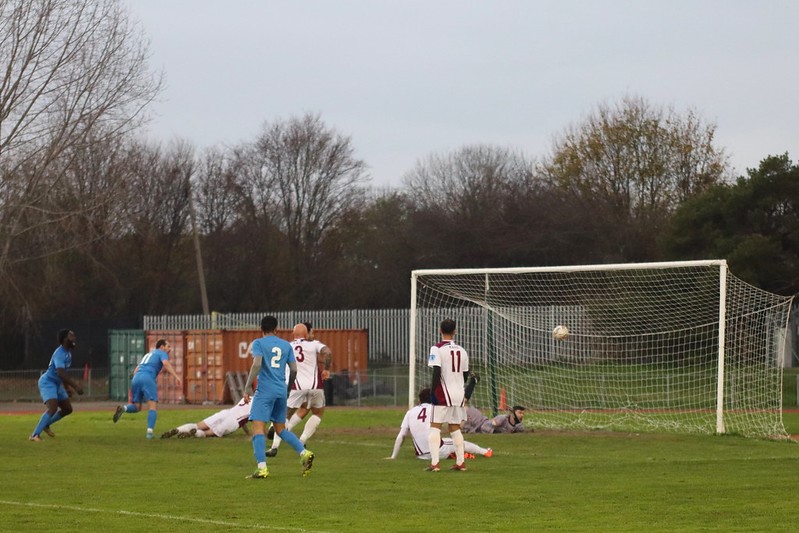 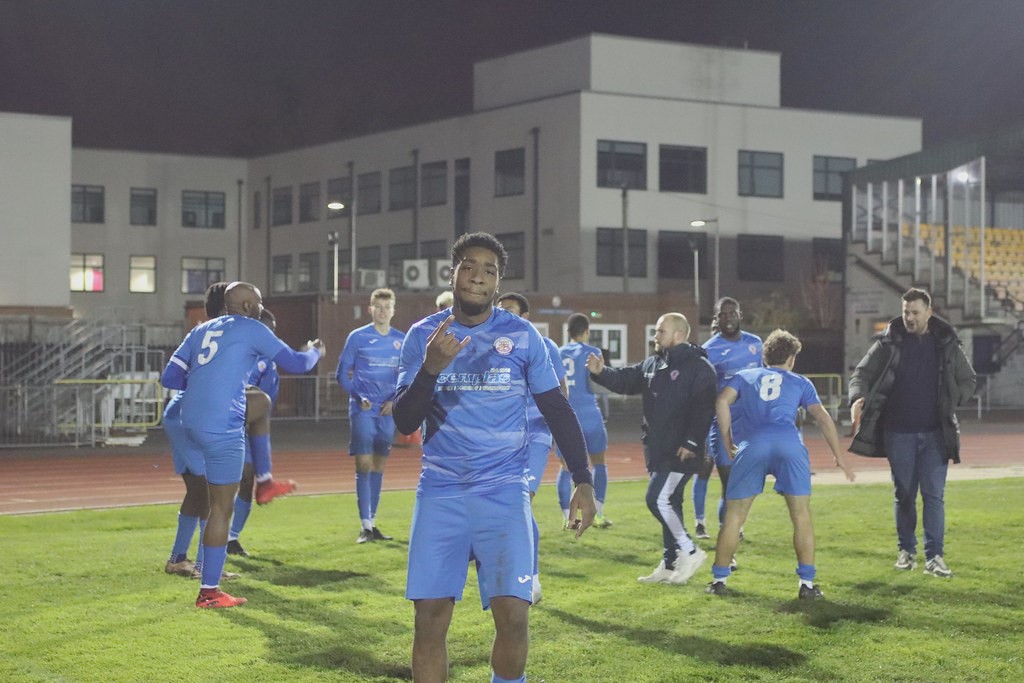