The first match of the year at Croydon Sports Arena saw a big crowd of 105 bid farewell to Croydon FC Life President and Matchday Secretary Andy Hillburn with a wreath laid on the centre circle and a minute’s silence which was well observed before kick off.The heavens opened or much of the afternoon but poignantly a rainbow appeared over the Arena the moment the first goal was scored.

The match started with Croydon defending. Tiwa Fujamade saved a shot early on, and a corner for the Larks was cleared by the Croydon defence. The Trams got a free kick which David Green took, and the ball went to Ulrich Fischer, who was close to the far post, but his attempt to tap in somehow ended just wide of the post. Croydon took the lead on 18 minutes when Green channelled the ball to Lauris Chin, who had a short run before taking a shot past goalkeeper Aaron Lee Wharton.

There was a chance to extend the lead eight minutes later but Wharton palmed the ball away, the ball went to Richard Pingling then to Green whose shot went wide of the post. Chin’s next shot also went wide, and after a Croydon corner, the Larks cleared the ball, and Jack Bray’s shot was saved by Fujamade.

The Larks got a penalty shortly after and whilst this was saved by Fujamade, the ball came off his hands but he couldn’t reach the rebound from Sam Flisher who equalised for the Larks. Croydon got a couple of corners late in the first half, the first ended wide of the far post, whilst the second involved a chance from Henry Swann that was blocked by an opponent.

Whilst the first half was dominated by Croydon, the second was dominated by the Larks. Within the first minute of the second half, Larkfield took the lead when Clark Woodcock’s shot flew over Fujamade to put the away side in the lead. The Larks were definitely on the offensive and there were a couple of chances ending wide of the post.

Halfway through the second half, Croydon added  defender Zach Powell, back at Croydon after a spell at Epsom and Ewell, at the expense of forward David Green. The Trams were able to restrict league leaders Larkfield with the two goals, the closest chance came towards the end when Fujamade made a stoppage, whilst a subsequent chance from the Larks went high and wide of the goal.
Croydon’s next fixture is at home to AFC Whyteleafe in the Surrey Premier Cup on Wednesday at 7.45pm with the next league game away to Forest Hill Park and kick off is 3pm on Saturday 14th. 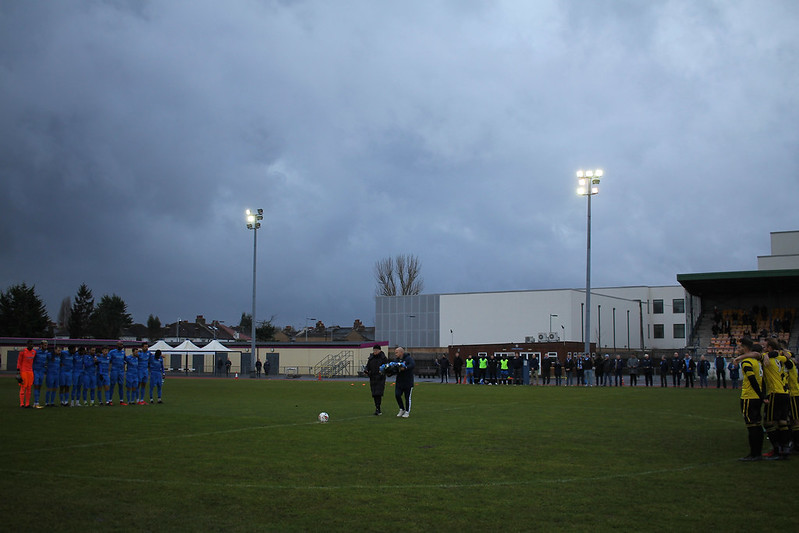 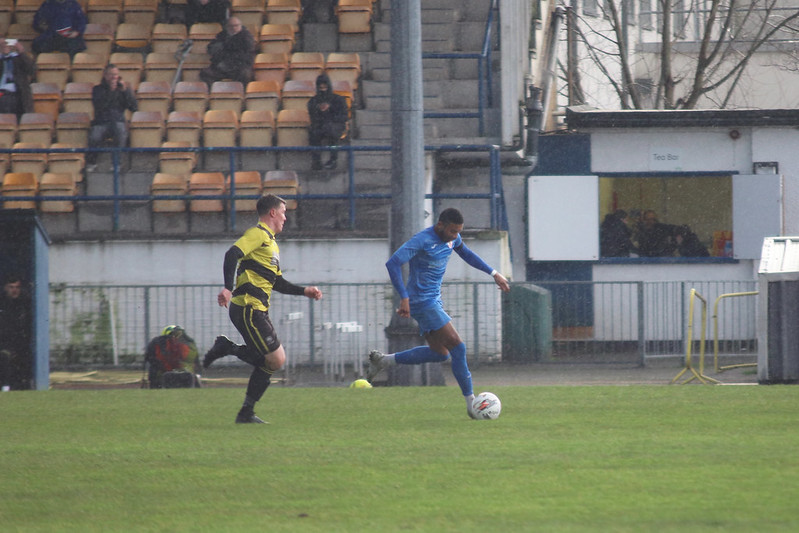 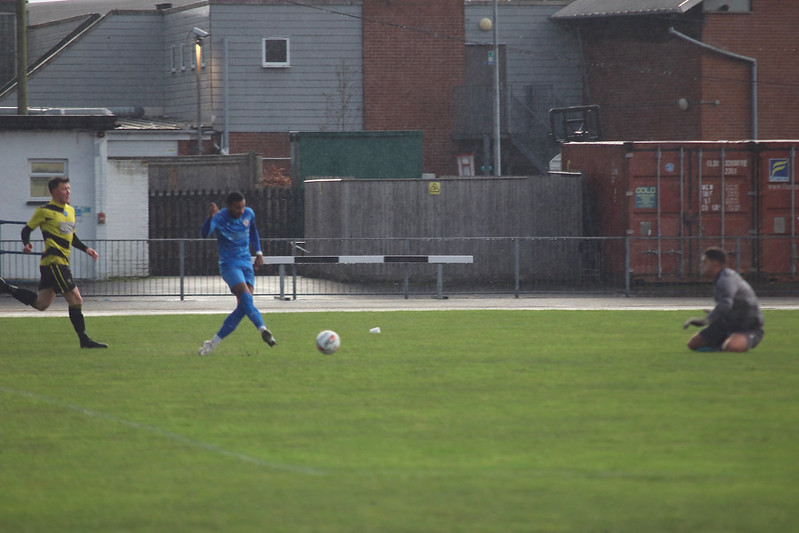 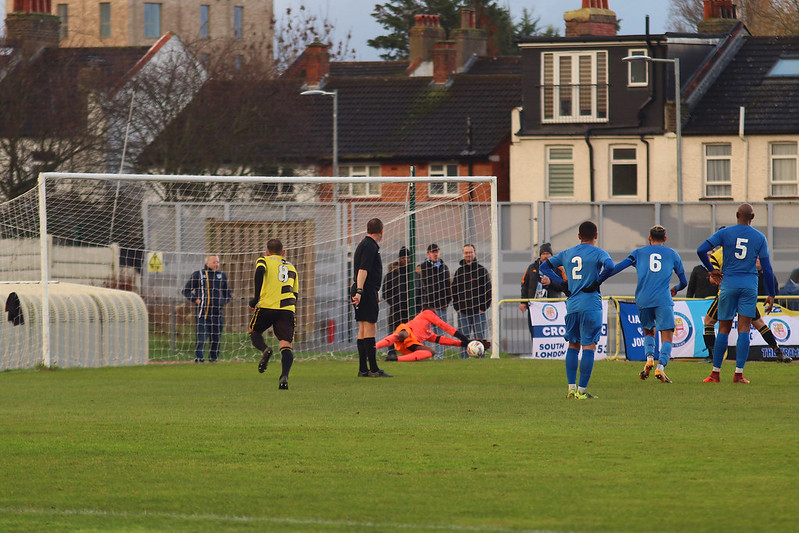 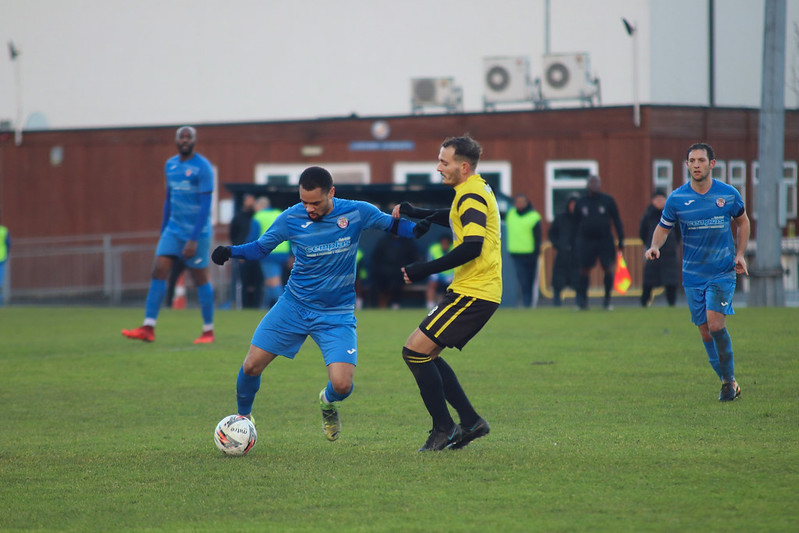