For the second Saturday running, Croydon took the lead in the first half, only to concede two goals in the second half and lose the points.

With the heavy rain overnight, it was touch and go whether the game would go ahead, but it did. However, Lauris Chin, due to start the game, was replaced at the last minute for David Green, after an injury meant he was not fully fit.

There were many chances for Croydon especially in the first half. After an early catch from Tiwa Fujamade, came a pass from Green to Hanif Charles-Berry, whose shot went over the bar. An FHP winger was blocked by Ryan Burrell-Grant then a pass to Richard Pingling, whose shot was held by Matt Bailey. Later, Croydon got a free kick towards Burrell-Grant, whose somersault and scissor kick ended over the crossbar. Another pass went from Charles-Berry towards Green, only to be intercepted by a defender. Croydon got a corner, which reached Pingling, followed by another corner that was cleared by FHP.

It wasn’t one way traffic, however, as Fujamade was lucky not to concede, when a loose ball on the left wing hit the side netting when he was out of his area. Again, Croydon could have conceded, when an FHP forward hoped to cross to his team mate but resulted in a Croydon goal kick.

Before the half ended, Henry Swann managed to dribble around several opponents, only for his shot to go wide of the far post. A shot from the right wing was then blocked by Bailey, while another shot from Green ended just wide of the near post. However, late on Croydon won a penalty, easily scored by Pingling.

Eight minutes into the second half there was a well taken cross and Tyreece Webb put the ball past Fujamade to equalise. FHP almost took the lead soon after only for the ball to hit the side netting.

Croydon showed signs of life as Cameron Beckles went round some opponents before passing to Drew Graham whose shot was blocked by an opponent, then Pingling’s shot was stopped by Bailey. A little later, a Henry Swann pass went to Pingling, whose shot went just wide of the post, as did another shot soon afterwards.

Graham hit the side netting before FHP had a few attempts to try to get past the Croydon defence, including one attempt where Fujamade palmed the ball away and eventually held on to the follow up. Seven minutes of added time were indicated by the referee and in that time, Pingling had a shot saved,  before he passed to Leyton Regan, whose shot went over the bar. Unfortunately for Croydon, at the death, in a blink and you’ll miss it moment, Ryan Penton quickly scored for FHP to take the points.

Croydon have a break this weekend with the next game a SCEFL Division One match against Meridian VP at Croydon Sports Arena on January 28th, 3pm. 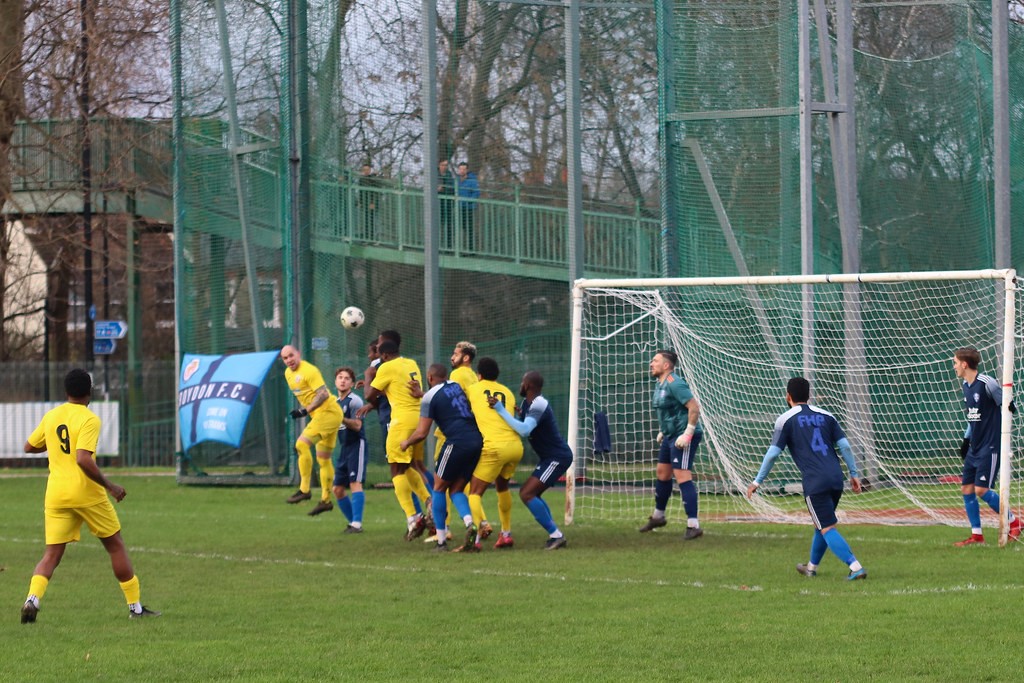 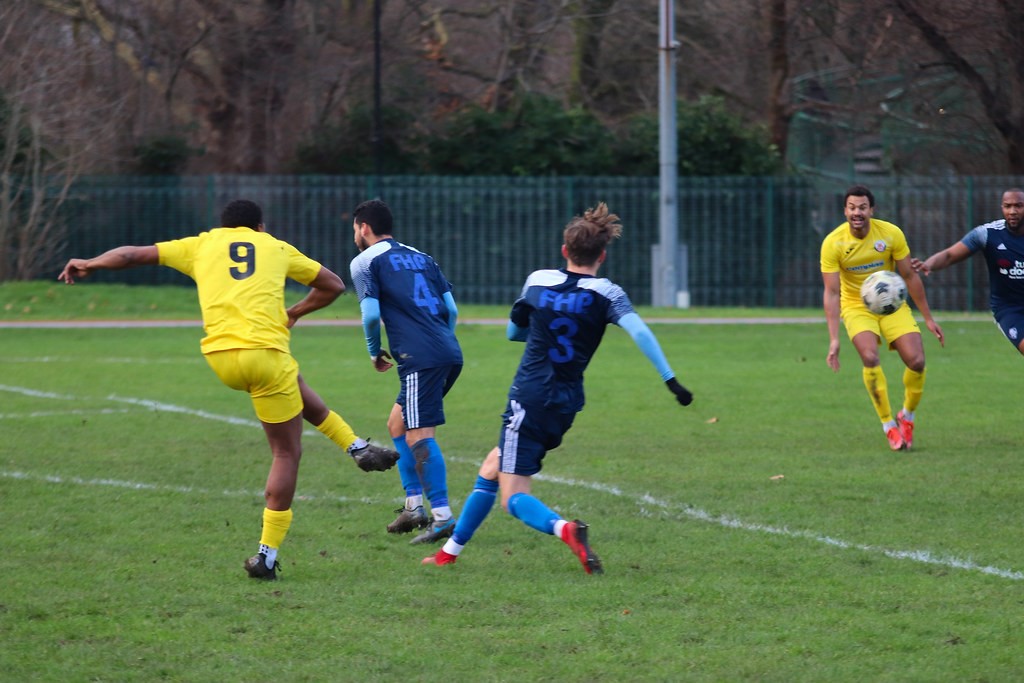 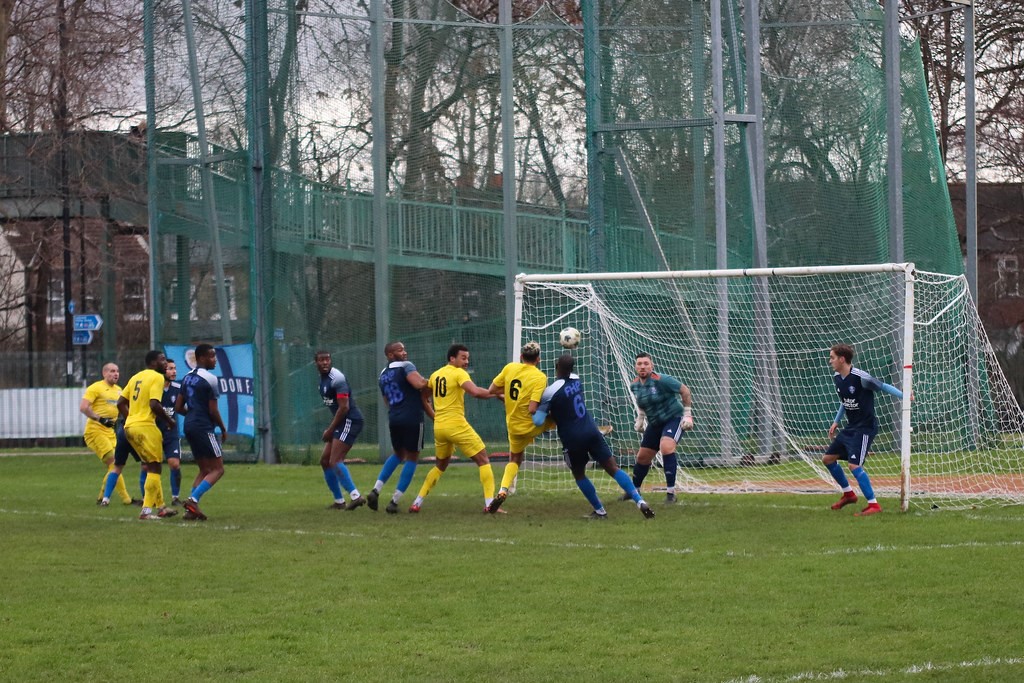 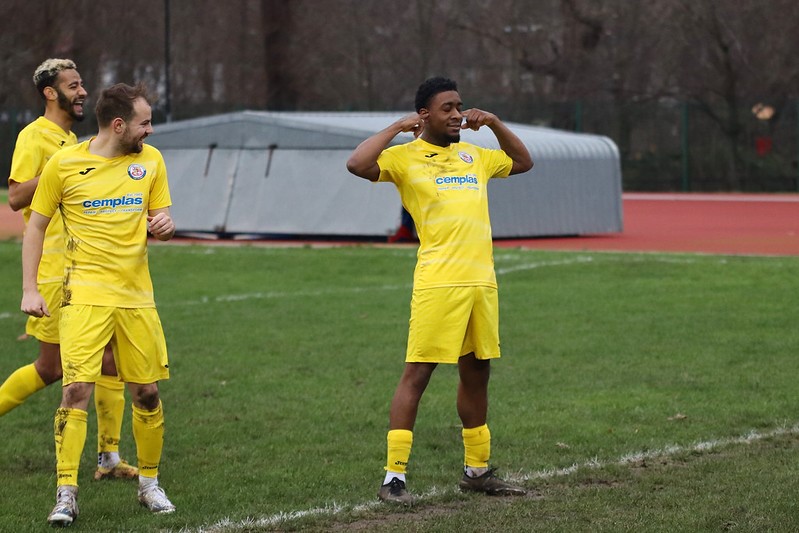